The Panthers defeated their ABA League rivals in a preseason game played in Belgrade. 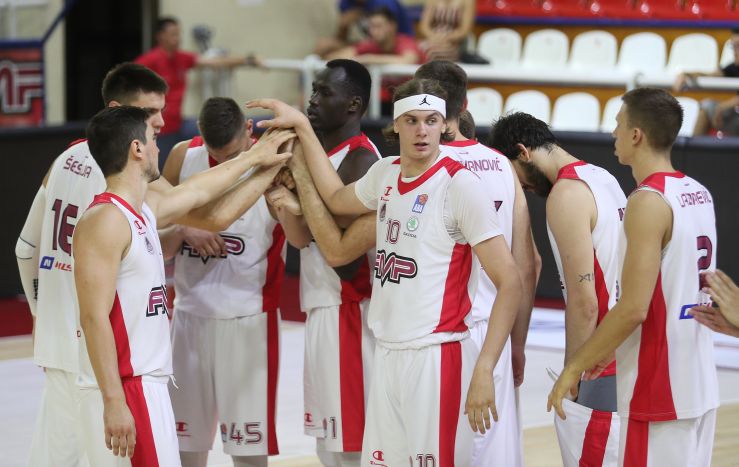 This Monday evening we had another ABA clash in the 2019/20 preseason. FMP hosted Mornar in a friendly game played in Belgrade and the Panthers prevailed in a high-scoring match - 93:88.

Okben Ulubay was leading the FMP troops with 19 points, Duop Reath presented another excellent display in the ongoing preseason as he was the 2nd best scorer in the winning team with 15 points, while Stefan Pot and Marko Jeremić added 13 points each.

On the other side, Damir Markota showed this evening why Mornar wanted to sign him so much over the summer. Experienced forward finished the match with 32 points and 10 rebounds! At the same time, Jacob Pullen was once again in his well-known scoring mode, as he dropped 26 points for Mornar.