Last season the black & whites scored quite a convincing home-court win against the visitors from Novo mesto. 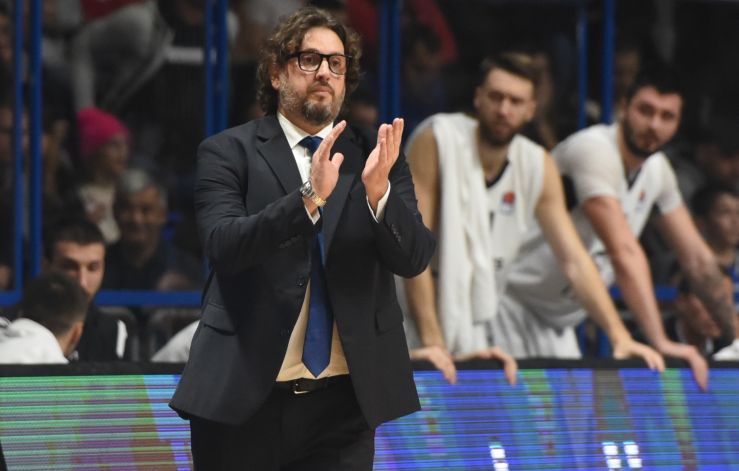 Story of the game: Partizan NIS return to Štark Arena to host Krka in Round 9 of the 2019/20 ABA League regular season. For the first time since the start of the season the black & whites have had the whole week for training as they had a week-off in the EuroCup. Considering how difficult schedule they had over the past couple of weeks, this 7-day break certainly helped the Belgrade troops to recover and get ready for the upcoming challenges, including the Sunday’s match against Krka.

Last season Partizan NIS scored quite a convincing home-court win against the visitors from Novo mesto as they triumphed by 87:55. However, Krka haven’t always been on the losing side in Belgrade…

The green troops managed to beat Partizan NIS on the road in 2014 and 2015, so they hope that they can do it once again. Krka are having quite a good season so far, as they scored 4 wins out of the previous 8 rounds and they have just 1 win less than Partizan NIS at this moment.

Match-up in focus: Marcus Paige (Partizan NIS) vs. Glenn Cosey (Krka). Marcus Paige has scored 14 three-pointers so far in this season and he is the top 3-point shooter in Partizan NIS. Still, now he will confront the top 3-point shooter in the league! Glenn Cosey made 26 three-pointers in this season, which makes him the main offensive weapon of Krka's squad.