These two teams know each other very well. 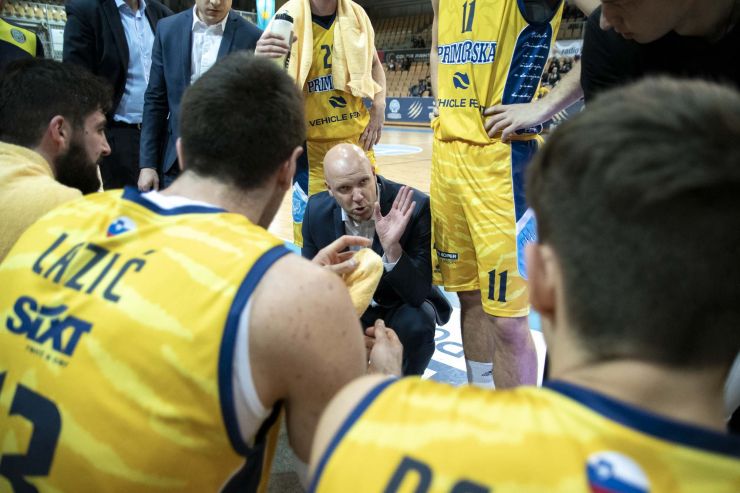 Story of the game: Koper Primorska will host Krka this Sunday evening in the clash of two local rivals.

Koper Primorska have had a better season so far than their rivals, as they have scored 8 wins so far in the championship, including the one in Novo mesto when they defeated Krka quite easily in their previous duel. Still, many things have changed since then. Koper Primorska have stayed without all of their best players and that hit them pretty hard in the ABA League. The Tigers have lost the previous 4 games in the season, therefore dropping outside the Playoffs zone.

We are about to see if Koper Primorska will manage to break that losing streak in the match against a team which is not really the best when it comes to the away games. Krka have won just 1 out of the 7 away games they have played so far in the 2019/20 season, but the Green troops have boosted their confidence significantly by beating Budućnost VOLI last weekend in a thrilling game played in Novo mesto.

Match-up in focus: Since he became the team starting point guard a month ago, Nejc Barič has become one of the best players of Koper Primorska. He reached double-digits in 3 out of the last 4 games, while this time Barič will have to show his defensive skills as he is about to face the best 3-pointer shooter in the league – Glenn Cosey (Krka). Cosey has scored 52 three-pointers so far in the season, including the game-winner against Budućnost VOLI in the last round.