In the opening game of the 12th round of the ABA League season, Zadar will be hosting FMP in Krešimir Ćosić Arena in Zadar. 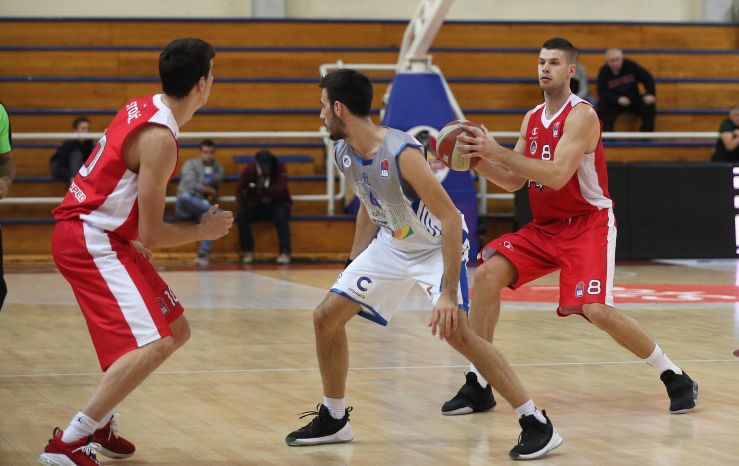 Story of the game: It will be an interesting game in Zadar, as Zadar and FMP will be opening the 12th round of the season with their clash in Krešimir Ćosić Arena.

It will be a clash of two teams, which are sharing the seventh position in the standings with 4 triumphs on their record. However, they are currently not in the same rhythm. While FMP have lost four games in a row, Zadar have won their last one and have won 2 of their last five.

The win in this clash would put any of the two teams in the battle for the sixth place in the standings, while in case of a defeat, they would find themselves in the danger zone at the bottom.

Will the streaks continue or end in Višnjik?

Match-up in focus: In the paint, there will be an interesting clash of two big men – Zadar’s William Magarity and FMP’s Duop Reath. It may depend from the dominance in the paint which team would grab a victory. Who of the big men will prevail this time?