The 2019 ABA Super Cup brings us the match between the ABA 1 and ABA 2 champions. It’s Crvena zvezda mts vs. Koper Primorska. 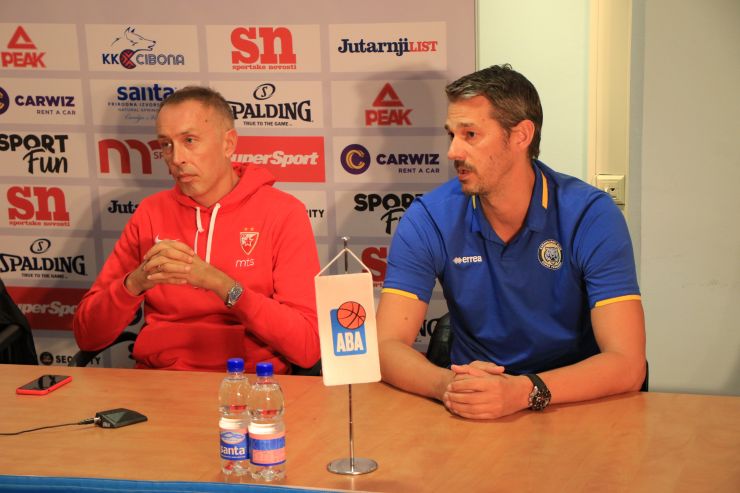 The 2019 ABA Super Cup brings us the match between the ABA 1 and ABA 2 champions. It’s Crvena zvezda mts vs. Koper Primorska.

“First of all, I want to invite all basketball fans to come to Drazen Petrovic Hall to watch these very interesting games that are in front of us. The 2019 ABA Super Cup will be a true basketball treat for everyone, as many top class teams are participating at the tournament. We won this trophy last year. I remember that people were saying back then that the Super Cup might not be as important as the league itself, but that it is always nice to win the trophy. Therefore, it would be really nice to win it again. We are still not fully ready and we  are facing a very talented team of Sixt Primorska who haven’t lost a single game during the preseason, but we will give our best to represent Crvena zvezda mts in the best possible way."

"It is an honour for us to be here, to have received the wild-card. We are trying our best and will try to prove to everyone that we are extremely ambitious and not only a likeable team. We are aiming for giving our best in every game. To try to cope with each opponent in every game. We haven’t yet been playing against an opponent like Crvena zvezda mts. It is an EuroLeague team and extremely quality team. The ambition this season for us is to be able to play against anyone and not to admit supremacy to anyone.“