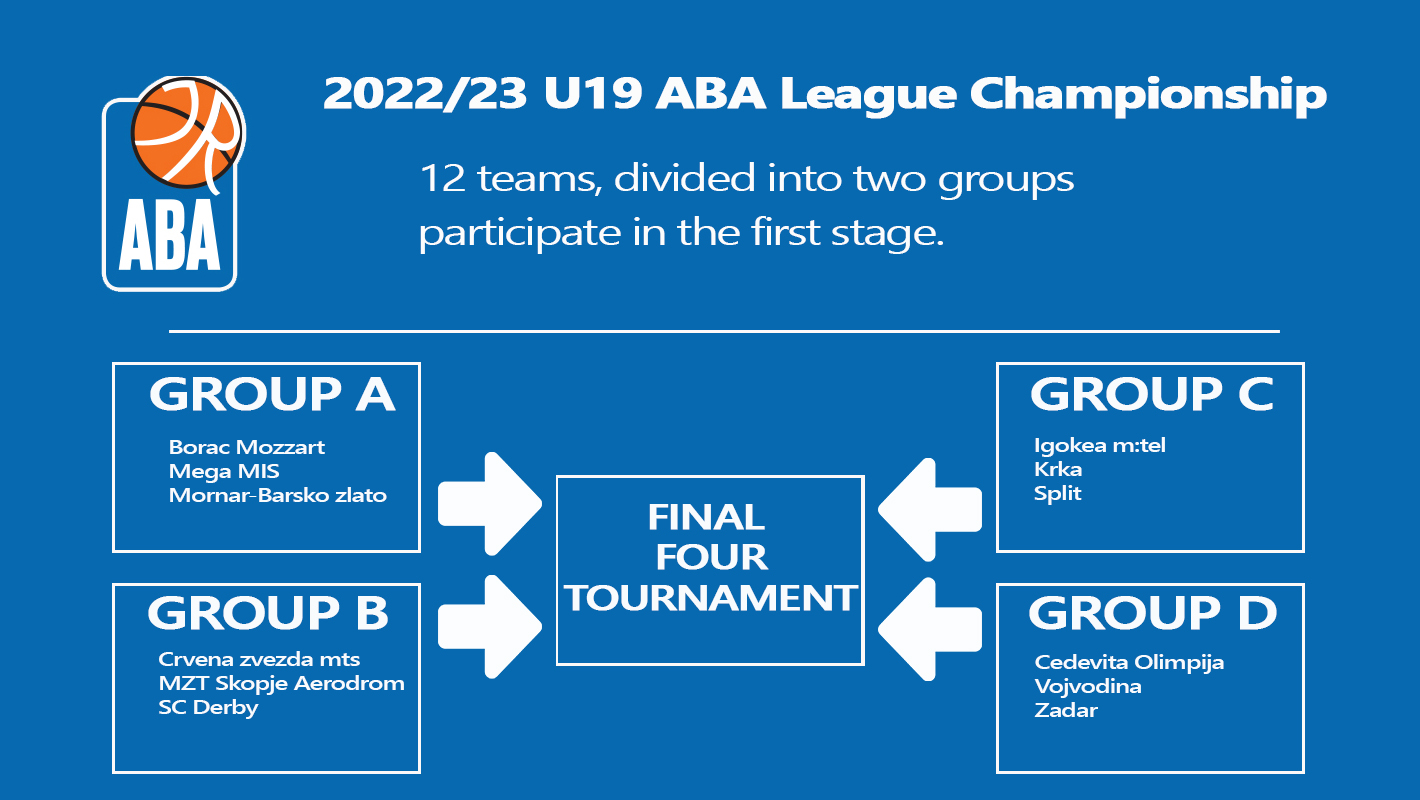 In the first stage, all teams will face each other team within a group in a round-robin system. The best-placed team of each group will advance to the final tournament.