Cibona will face Koper Primorska in Round 9 of the 2019/20 ABA League regular season. 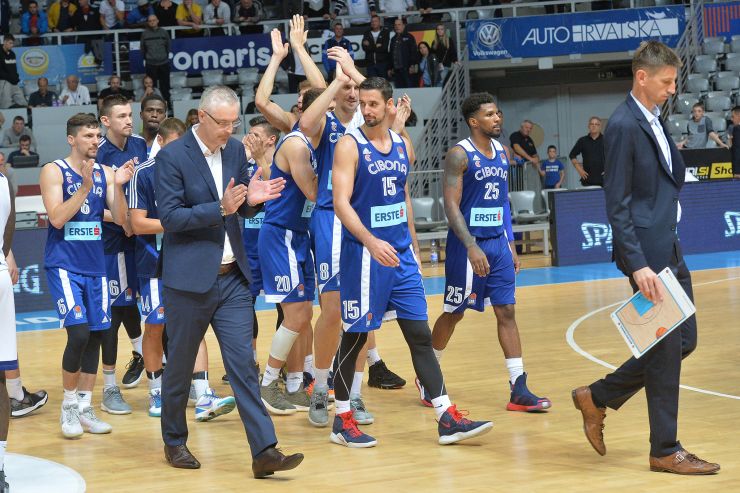 Story of the game: After having a slow start in the new ABA League season, Cibona have recently picked up the pace and scored two wins in the previous two rounds. This weekend the Wolves want to extend that winning streak. The good news is that they will play the upcoming match at home court, but the bad news is that they will be facing the team which is in outstanding form.

Koper Primorska have won 6 out of their previous 7 games in ABA League and they are currently standing in the Playoffs zone! The Tigers could not have wished for a better start of their debut season in the top tier and they now want to keep their Playoffs dream alive. If they win the upcoming match they will make another major step toward achieving that goal.

Match-up in focus: Cibona’s 2nd best scorer Shane Gibson will have a very difficult task on Sunday evening as he will have to outgun the league’s 3rd best scorer Lance Harris of Koper Primorska. Whoever wins this duel will help his team a lot in the attempt to win this match.

Match: Cibona - Koper Primorska
Join thousands of ABA League fans in our digital community by liking us on Facebook, following us on Twitter or Instagram and subscribing to our YouTube channel.
If you like this and our other articles, make sure to sign up for the ABA League newsletter. You will be notified regarding all important news and updates on the ABA League via e-mail.
Social Media
Tweets by ABA_League