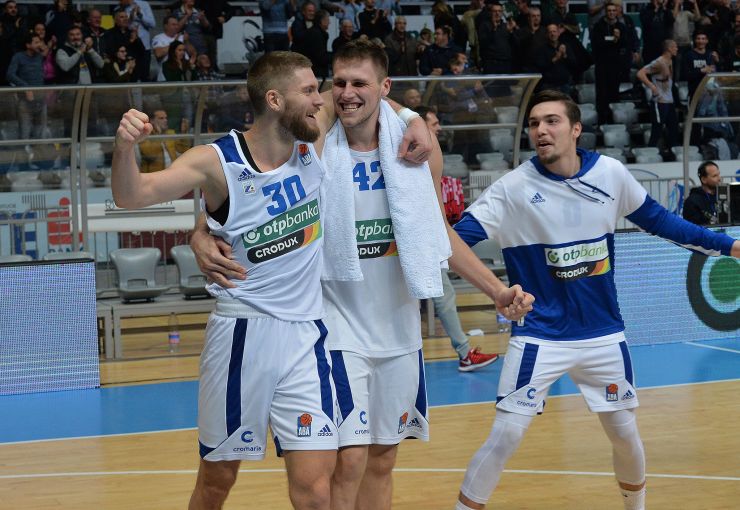 Zadar pulled off a major comeback in the 2nd half of tonight's Cup Final. The home team were down by 10 points with 6 minutes left to be played in the 3rd quarter - 44:54, while then Zadar troops started their big 26:6 run and completely changed the situation down on the court. In just a bit over 6 minutes, Zadar have managed to return from a double-digit deficit and to escape on a double digit lead at the start of the 4th quarter - 70:60.

With a big support coming from the stands of Krešimir Ćosić Hall, the home side had no problems keeping that lead in the rest of the match.