Split announced that they signed a contract with 25-year-old shooting guard Nikola Đogo. 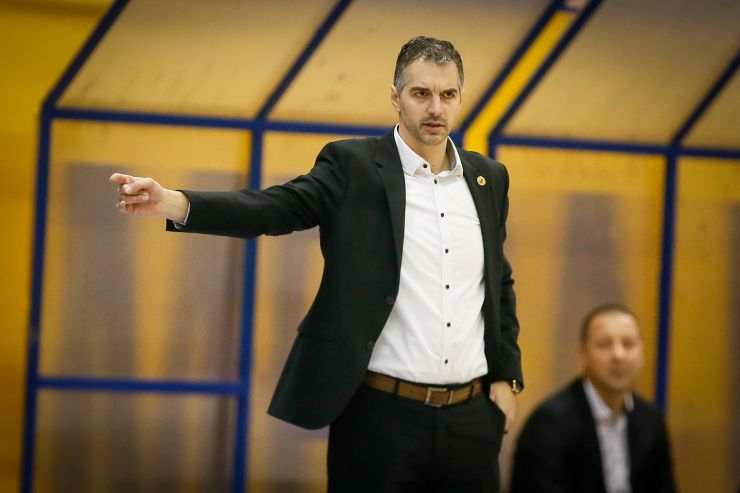 Split announced that they signed a contract with 25-year-old shooting guard Nikola Đogo.

Đogo spent his college career at the University of Notre Dame and at the Northeastern University, while after finishing his studies he joined Canadian club Hamilton Honey Badgers last season.

Đogo is a very good 3-point shooter, while it is worth mentioning that he had a 3-point percentage of 39.4 in his last year at the college.

Split have so far added two new players to their 2022/23 roster including Nikola Đogo and Mate Kalajžić.