We have the top performers of the AdmiralBet ABA League Week 16. Find out which players dominated the statistical categories in the 16th week of the season. 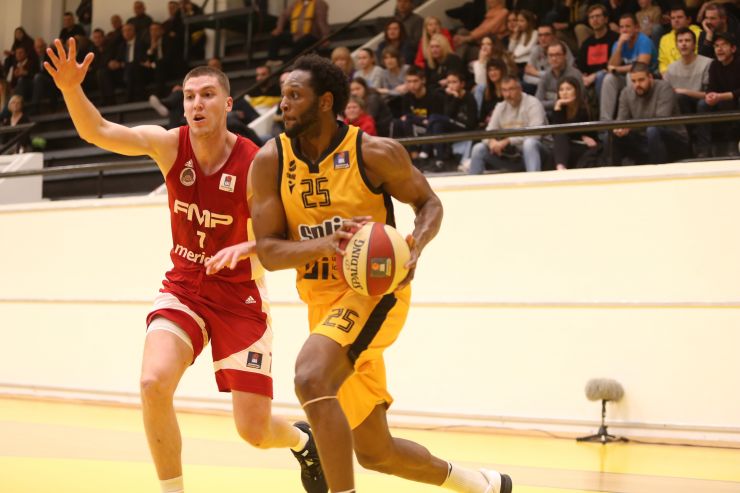 Tyrell Nelson of Split is the top scorer of the AdmiralBet ABA League Week 16, as he scored no less than 28 points in the game of his Split at home against FMP Meridian.

Alpha Kaba had a monstruous rebounding performance in Skopje, where he grabbed no less than 17 rebounds in the game of his Budućnost VOLI against MZT Skopje Aerodrom. He is the top rebounder of the Week 16.

Dominik Mavra of Split is the top passer of AdmiralBet ABA League Week 16, with 11 assists dished out in the game against FMP Meridian. That’s more than any other player this week.

Diante Baldwin of Borac Mozzart earned himself the award of the player with most steals made, as he had 6 in the game of his team at home against Igokea m:tel.