In the 4th round of the Basketball Champions League, Partizan NIS triumphed against Szolnoki Olaj on the road, while Cibona defeated Mornar in Zagreb. 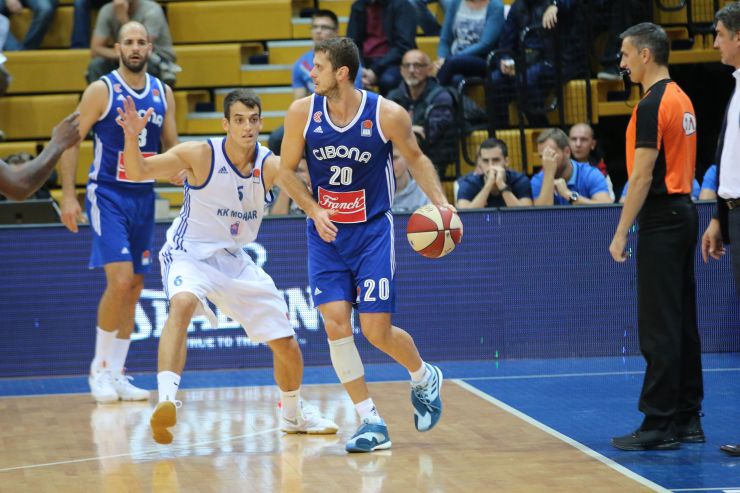 In the 4th round of the Basketball Champions League, Partizan NIS triumphed against Szolnoki Olaj on the road, while Cibona defeated Mornar in Zagreb.

Partizan NIS had a very serious challenge this Wednesday evening. They were about to play a match in the Basketball Champions League just two days after they suffered a tough defeat in the Belgrade derby against Crvena zvezda mts, while on top of that they were without two important players due to injuries – Novica Veličković and Djordje Majstorović.

However, none of that prevented the black & white crew to play a very good match and to score an important away win against Szolnoki Olaj. It was the 3rd win out of 4 rounds for Partizan NIS in the Basketball Champions League.

Cibona scored their 2nd win over Mornar in the 2016/17 season. After being better in their ABA League clash couple of weeks ago, the Wolves downed the squad from Bar in the 4th round of Basketball Champions League as well. Ante Žižić and Željko Šakić were once again unstoppable for their rivals.