Cedevita returned from -17 in the match against Partizan NIS and scored a huge away win in Belgrade. Another fantastic performance of Pierre Jackson... 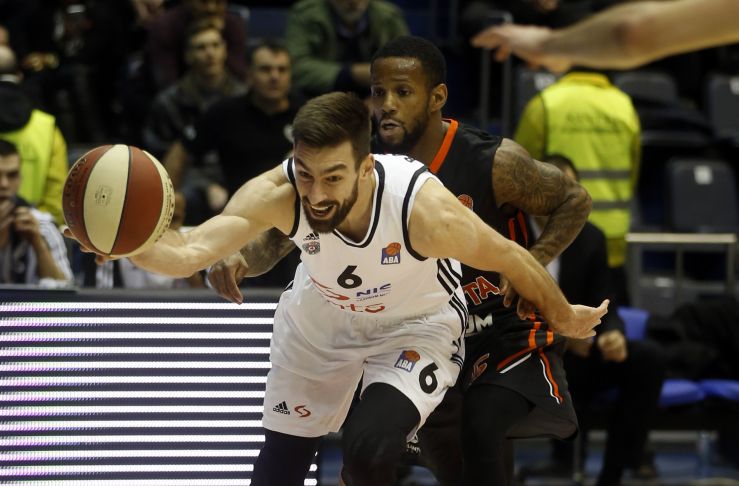 Cedevita returned from -17 in the match against Partizan NIS and scored a huge away win in Belgrade. Another fantastic performance of Pierre Jackson...

Game recap: Just couple of days after they performed that miraculous comeback in Eurocup, when they also returned from 17 points of deficit, Cedevita have done it again! In the away match vs. Partizan NIS, the Orange crew came back after being down by 25:42 and eventually won the game by a double-digit margin - 97:87!

Key moments: Those were definitely the moments from the 2nd quarter. Despite being down by 25:42 in the 15th minute, Cedevita made an incredible run and tied the score at 49:49 even before the halftime! The Zagreb crew regained confidence, took over the control over the game and dominated the 2nd half.

Man of the match: Cedevita definitely hit the jackpot by signing Pierre Jackson! American point guard had another stunning performance, as he finished the match with 32 points! His overall index rating was the same: 32.

Can't trick the stats: It was one single player that made difference in the overall stats today - His name is Pierre Jackson.