Cedevita triumphed over Cibona in the derby of Zagreb and continued their amazing run of results in ABA League. 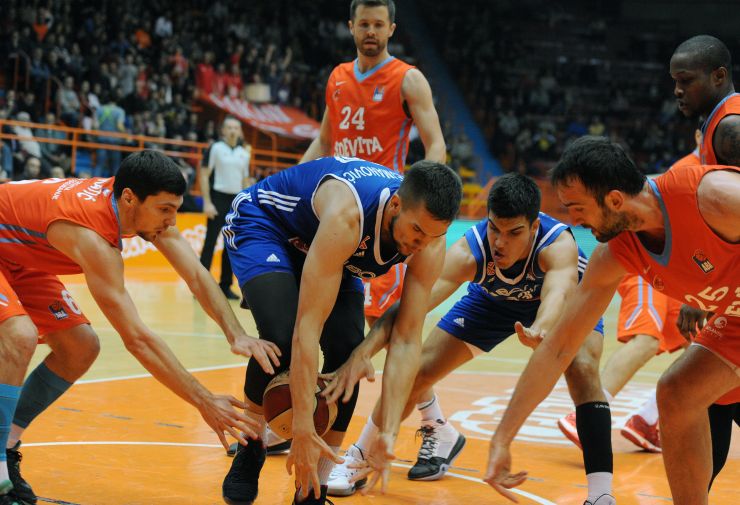 Cedevita triumphed over Cibona in the derby of Zagreb and continued their amazing run of results in ABA League.

Game recap: No one now speaks about those two defeats of Cedevita at the start of 2016/17 season. The Orange crew scored their 7th win out of the last 8 rounds, while this last one was especially sweet as it came in the match against the biggest rival. Cedevita were simply a lot better than Cibona this Sunday evening, but is also has to be mentioned that the visitors played this match without three very important players - Nebojša Joksimović, Paolo Marinelli and Elijah Johnson. Anyway, Cibona could not keep up with the rhythm of Cedevita and everything was over in just 20 minutes...

Key moments: Cedevita made the crucial margin in the 1st half in which they scored no less than 55 points! The home side had +15 at the big break (55:40), while they kept that lead in the 2nd half without any problems.