Nikola Janković of Union Olimpija is the 2016/17 Regular Season MVP of the ABA League and he deserved himself the honour by dominating the ABA League courts, averaging the highest valuation amongst all players! 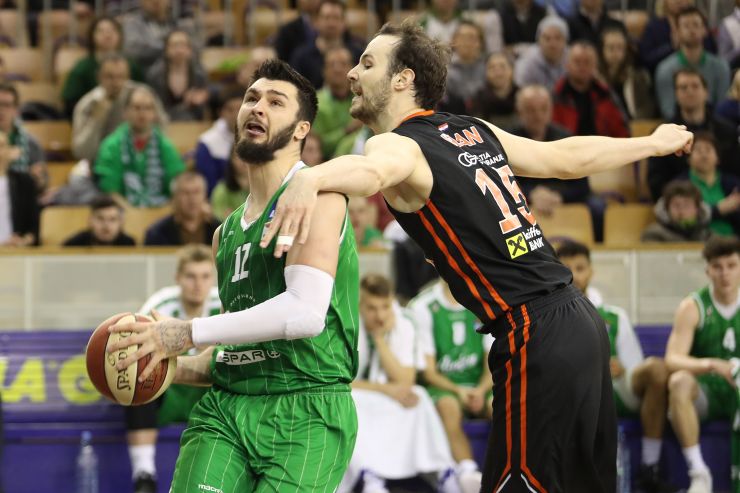 The regular season of the ABA League is over and it is the right time to announce the name of the MVP of this part of the competition. It is Union Olimpija's big guy Nikola Janković, who was pretty unchallenged this season in terms of dominating the paint in the regional league throughout the season.

Nikola Janković is the player with the highest average valuation this season in the ABA League, having achieved an index rating of 19.24 per game (almost a point more than the runner up Ryan Boatright of Cedevita). He did it by collecting 16.6 points, 7.3 boards, 1.4 steals and 1.1 assists per contest. By this, he has also become the fifth best scorer and fifth best rebounder of the competition!

Take a look at some of the best plays by Nikola Janković this season: