We have the MVP of the 13th round of the season and it is Teodo forward Miloš Popović. Popović dominated the court in Tivat in the game against Dynamic VIP PAY. 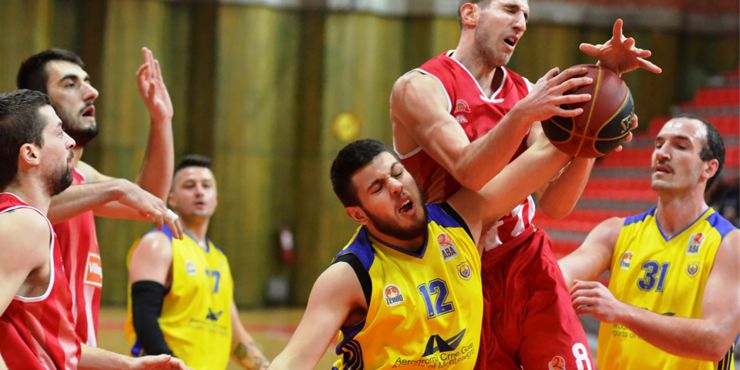 At the match of the 13th round between Teodo and Dynamic VIP PAY, Miloš Popović achieved 32 points, 7 rebounds and a valuation of 38 in less than 33 minutes spent on court.

He had the highest valuation of the round in ABA League 2. However, fact that Popović did not use his quality just to rise by the top of the statistical categories, but also helped his team to beat Dynamic VIP PAY, is what earned him the MVP of the round honours.