Mornar one step away from securing Playoffs after winning in Laktaši

Mornar have beaten Igokea on the road in Laktaši Sports Hall and are now only one more step away from securing themselves a spot in the 2017/18 ABA League Playoffs! 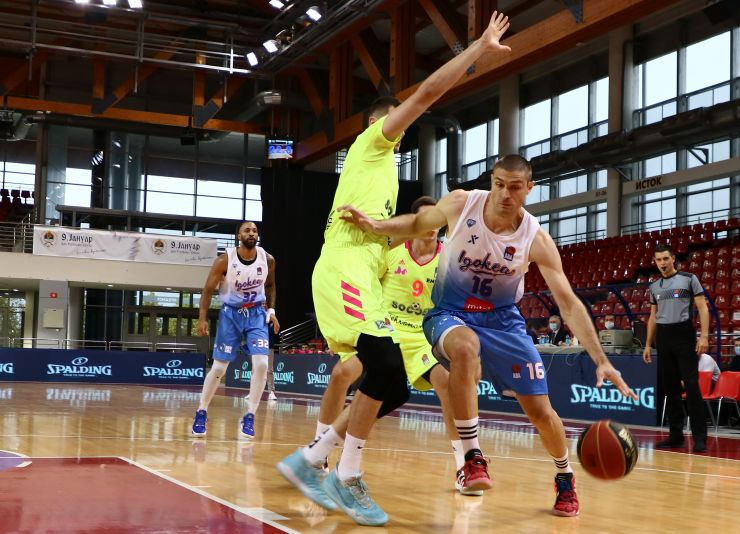 Game recap: Mornar are now only a step away from officialy claiming a ticket for the 2017/18 ABA League Playoffs, after they have triumphed on the road in Laktaši over Igokea. This is their 12th win of the season and only one more separates them from officially entering the Playoffs of this season. On the other side, Igokea will have to contine their battle to avoid the lower half of the standings, as they remain with 7 wins on their record.

Key moments: For the last time in the game, the two sides have been close with four and a half minutes left in the 3rd quarter, when Mornar led 57:55. That’s when the visiting side have gone on a 13:4 run over the next five minutes and took a double-digit lead (70:59) at the beginning of the fourth quarter. The winners were determined at this point!