Zvezda reclaim the 1st place by beating FMP on the road

Crvena zvezda mts are now all alone at the 1st place on the 2017/18 ABA League standings. 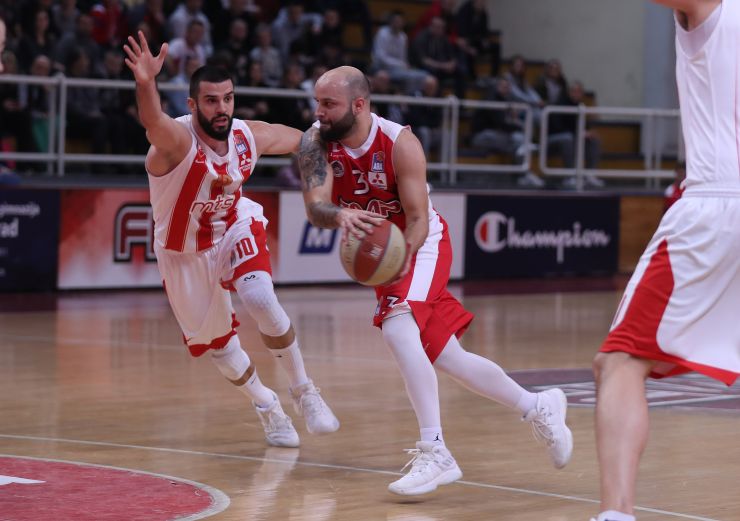 Game recap: Crvena zvezda mts have reclaimed the top spot on the 2017/18 ABA League standings by beating FMP on the road. The reigning ABA League champions now have 1 win more than 2nd placed Budućnost VOLI and if they win in all 3 remaning rounds of the regular season, they will enter the Playoffs as the top placed team.

Key moments: The visitors opened the match with 12:0 run and they have stayed in front all the way until the end. The winner of this match was definitely decided late in the 3rd quarter when the red & white team increased their lead to 16 points – 69:53.

Man of the match: James Feldeine has returned on court in style! Crvena zvezda mts shooting guard missed couple of games due to minor injury, but he recovered in time for this game and was the top scorer of his team with 19 points.

Can't trick the stats: Crvena zvezda mts had more steals, more assists, more rebounds and, most importantly, more points. Simply they were much better than FMP this evening.