Budućnost VOLI have beaten MZT Skopje Aerodrom at home in Morača Sports Hall, Podgorica, with ease and keep chasing the top of the ABA League standings. 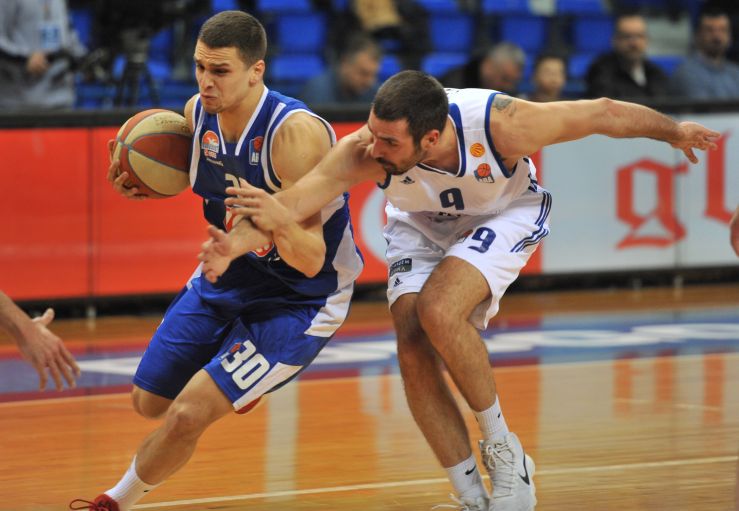 Game recap: Budućnost VOLI have scored their 16th win of this ABA League season, as they have beaten MZT Skopje Aerodrom at home in Morača Sports Hall in Podgorica. It has been one-way traffic in which the hosts have dominated the court since the beginning and until the end and have deservedly taken the two points. With this win, Budućnost VOLI have tied themselves at the top of the ABA League standings with Crvena zvezda mts, as both have 16 wins on their record, but Zvezda still have their 20th round game to play. On the other end, MZT stay at the very bottom of the standings, with 3 wins on their record so far.

Key moments: Budućnost VOLI have been the dominant force this night, as they have led by 11 points already after first quarter and by 20 after the second. The battle for a pair of points was over at that point.

Man of the match: Danilo Nikolić shined for Budućnost VOLI. He led the way in scoring for his team with 21 points, 9 rebounds, 3 assists, 1 steal, a block and a valuation of 33! He is our man of the match!

Can't trick the stats: Actually, Budućnost VOLI were better in every statistical category. That’s why they won with a margin so high in the end.