The boys from Aleksandrovac scored 115 points in the last round! 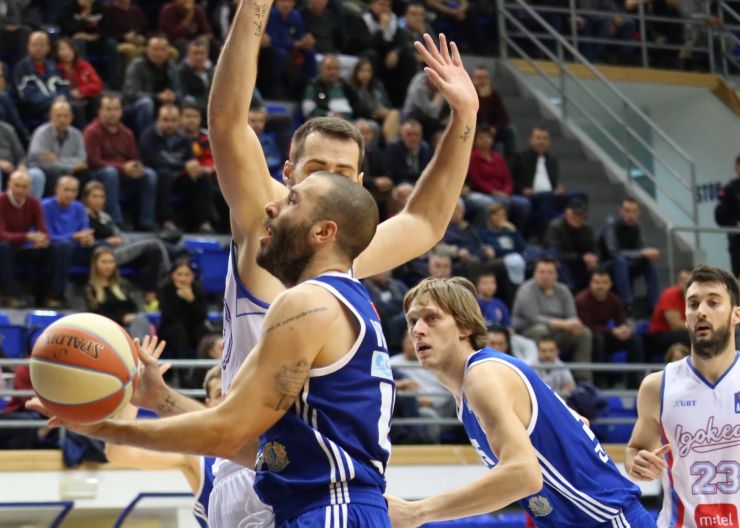 Story of the game: Mornar are not in a good position. The team who played in the last season’s semifinals is currently positioned at the last place on the standings with the overall score of 2-6. Mornar have suffered 4 consecutive defeats in ABA League and they simply need to find a way to end that awful losing streak. They will have a chance to do that on Monday, in the match against Igokea, but in order to do so they will have to somehow stop Igokea’s offense…

The boys from Aleksandrovac marked the previous round in the regional competition by scoring no less than 115 points against Petrol Olimpija. Of course, they won that match so they are now traveling to Bar full of confidence. With newcomers Oliver Lafayette and Danilo Anđušić fitting well in the team, Igokea will try to grab another win and rejoin the race for the Playoffs.

Match-up in focus: Mornar’s point guard Bobby Brown has showed class in the last couple of games, but so did Oliver Lafayette in his debut for Igokea. In the clash of two American point guard only one can be victorious. Who will that be?