Partizan NIS are back on the winning track

The black & whites defeated Igokea on the road. 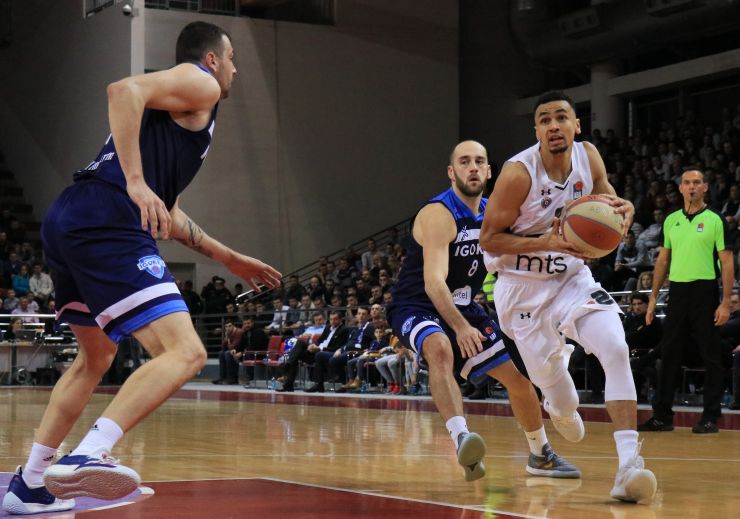 Game recap: When one team hold the lead during the whole game then you can say that they fully deserved to score a win. And that is exactly what happened this Saturday evening in Laktaši, where Partizan NIS have been in front from the first to the last minute and grabbed a well-deserved win against Igokea. The black & whites have therefore returned on the winning path, after losing the in the previous two games in the regional league.

Key moments: The whole game looked like this – Partizan NIS would escape on a double-digit lead, but then Igokea would reduce the gap and come just a few points behind… However, in the last quarter, when the home team had the last chance to turn the things in their advantage, Igokea’s boys missed some key shots and Partizan NIS managed to escape once again on a double-digit.