The ABA League classic is coming up in Ljubljana, as Petrol Olimpija will be hosting Partizan NIS in Stožice Arena on Saturday evening in the battle of two regional basketball powerhouses. 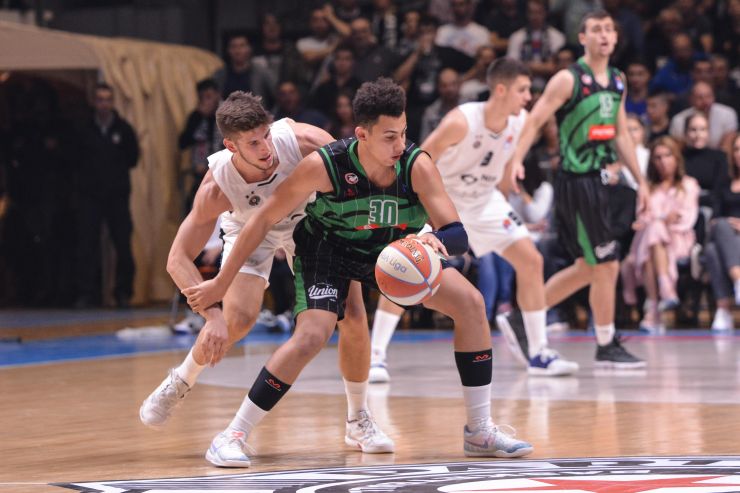 Story of the game: Since today, Petrol Olimpija and Partizan NIS have played many exciting encounters in the regional competition and before. We can all remember those legendary points, scored by Blaž Mahkovic back in 2014, as well as several battles in the knockout stages, including the final of the regional competition in 2011 – in Stožice – when Partizan became champions, beating the Dragons 77:74 in epic encounter.

This time the situation is quite different, as both sides are currently placed outside of the Playoffs zone, but they still have plenty to play off. The hosts wish to escape the danger zone, as they are currently placed at the league’s bottom with four more teams that have also won 4 games so far, while Partizan NIS have won 6 and are hoping that a victory could bring them back in the Playoffs race.

Currently, both teams are in a similar position, speaking of the latest games, as each of them have won 2 of the last 5 games and lost the last one.

Match-up in focus: The key match-up of the game might be the one under the rims between the big men Mirza Begić and Jock Landale. Both of them have been playing in excellent fashion lately and we need to see which one would prevail this time around and… perhaps lead his team towards a victory.