We have the MVP of the 14th round of the season and it is Zadar forward Luka Božić, for the fourth time this season. Božić dominated the court in Krešimir Ćosić Arena in the game of his team against Petrol Olimpija. 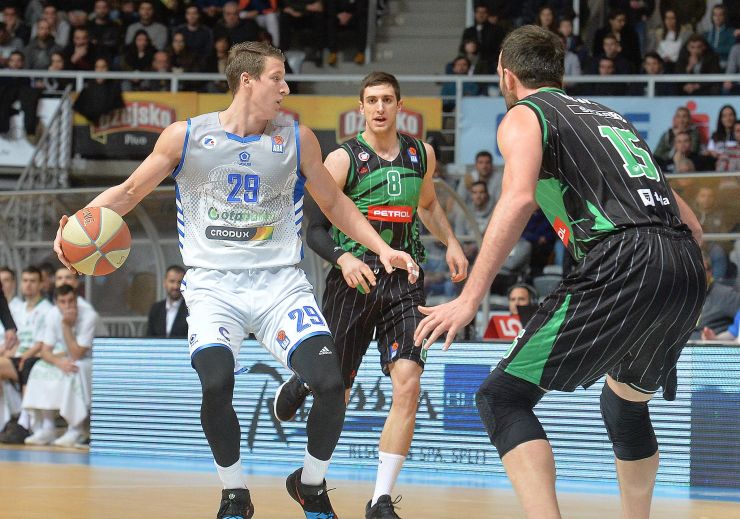 At the match of the 14th round between Zadar and Petrol Olimpija, Luka Božić achieved 13 points, 3 rebounds, 4 assists, 3 steals and a valuation of 25 in almost the entire 45 minutes spent on court. He had the second highest valuation of the round, behind Edin Atić of Mega Bemax, who had 33.

However, the fact that Božić did not use his quality just to rise to the top of the statistical categories, but also helped his team to beat Petrol Olimpija, unlike the stats of Atić in the game of his team against Cedevita, is what earned him the MVP of the round honour.

Check out some fancy plays by Luka Božić from the game against Petrol Olimpija:

The other players that marked the Round 13 with their individual performances were the top scorer Jacob Pullen of Cedevita (31 points), top rebounder Edin Atić of Mega Bemax (11 rebounds), top passer Marko Ljubičić of Cibona (11 assists) and top “thiefs” Joe Ragland of Crvena zvezda mts and Filip Krušlin of Cedevita (4 steals).