Borac have qualified for the 2019 ABA 2 Playoffs

By beating Sutjeska in the last round of the regular season, Borac have clinched the last remaining ticket for the 2019 ABA 2 Playoffs. 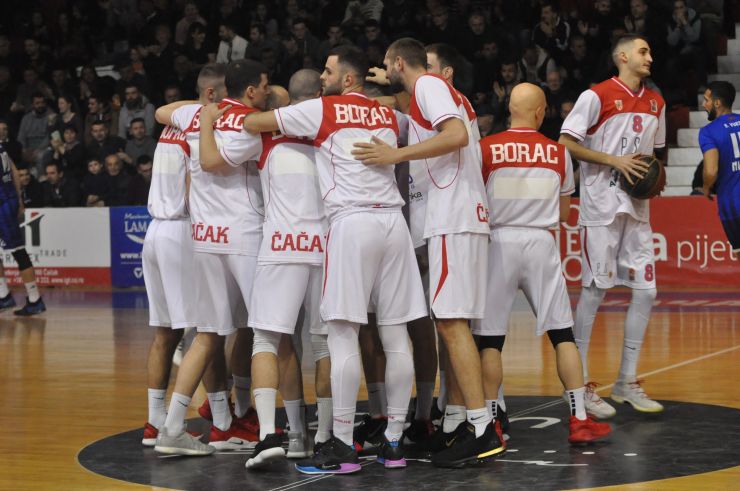 It was indeed a special night for all basketball fans in Čačak. The home team have played perhaps their best game in the entire season. Borac scored 31 points only in the 1st quarter, they were up by 51:34 at the halftime, while the margin kept growing and growing... At the end of the 3rd quarter Borac were in front by 77:47!

And at that point it was clear that Čačak squad will play in the ABA 2 semi-finals for the 2nd year in a row.