In the decisive third game of the Montenegrin National Championship Semi-finals, Mornar have beaten Sutjeska at home in Topolica Sports Hall and have advanced to the Finals, where they will be facing Budućnost VOLI. 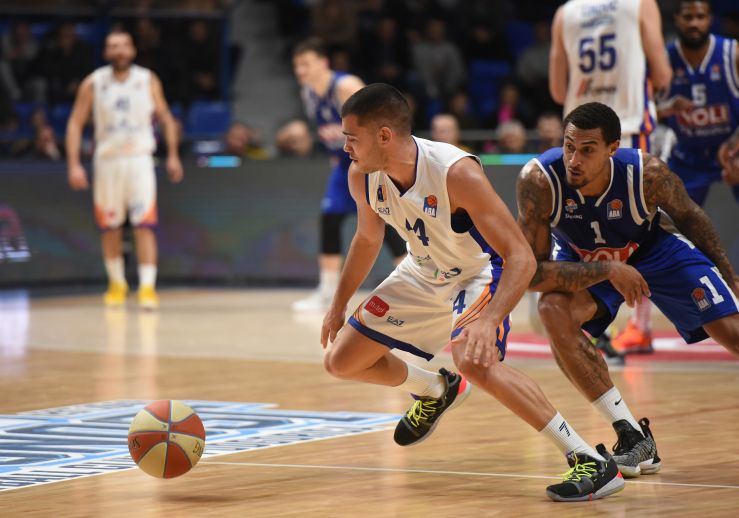 Mornar are the second finalists of the Montenegrin National Championship for the 2018/19 season. They have joined Budućnost in the Finals after they have been the better of the two teams in the clash against Sutjeska at their home court in Topolica Sports Hall in Bar.

After Sutjeska have won the opening half by 9 points, Mihailo Pavićević’s squad have made a major comeback in the third quarer, in which they have prevailed by 15 points and led by 6 before the final quarter. In the end, they won 83:75 and reached the Finals.

Nikola Rebić had 23 points for Mornar, while Marko Mugoša added 21.