In the only preseason game by ABA League teams on Tuesday evening, Cibona have been better than Igokea at home court of Dražen Petrović Arena in Zagreb. 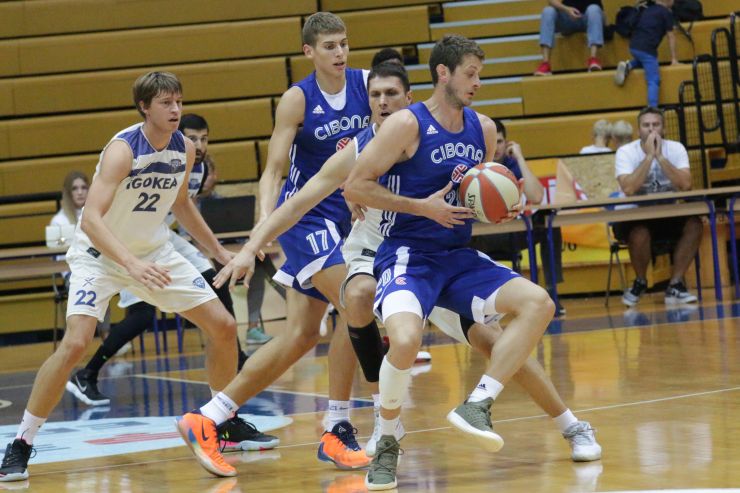 On Tuesday evening, Cibona have outgunned Igokea at home in Dražen Petrović Arena in Zagreb with a close score of 86:84. The guests have started the game strongly and have led by 6 points (40:46) after the opening half, but the Wolves fought back in the second half and turned the game completely upside down.

In the end, Shane Gibson was the top scorer of Cibona with 13 points, while Ivan Novačić and Josip Bilinovac added 12 apiece. For Igokea, Keenan Evans had 16 points and Rashad Vaughn 13.