Krka are heading to their favorite away court

Krka have triumphed in their last three visits to Krešimir Ćosić Hall, while they have defeated Zadar in 6 out of their last 7 duels. 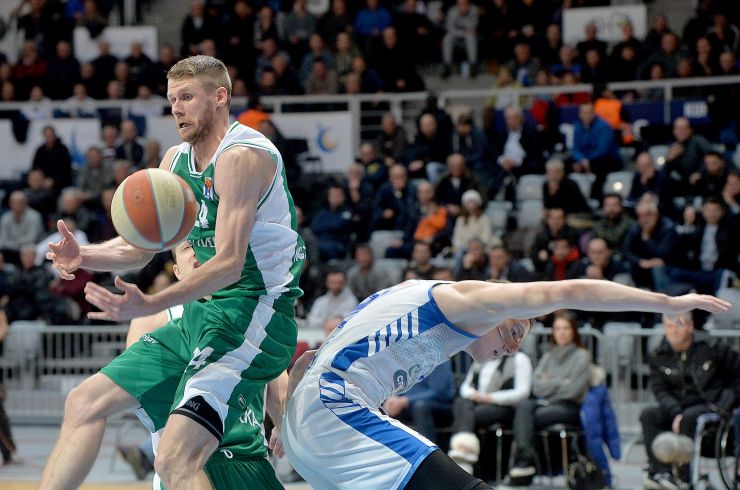 Game recap: Zadar’s home court is well known as one of the toughest to conquer in the region, however that simply does not apply to Krka. The boys from Novo mesto have triumphed in their last three visits to Krešimir Ćosić Hall, while their overall score against Zadar away is 7 wins and 4 defeats.

It is also worth mentioning that Krka have defeated Zadar in 6 out of their last 7 duels in ABA League.

Still, this is a new season and the past won’t matter a lot when the two sides step on the court. What you should know is that Zadar and Krka suffered defeats in the opening round, which is why they will both be fully motivated to take the win on Monday night and get on the winning path.

Zadar won’t be able to count on Ive Ivanov due to player’s injury, while Krka do not have injury problems ahead of this match.

Match-up in focus: Zadar and Krka have both signed new American point guards this summer and it was those two newcomers who were the teams’ best scorers in the first round of the new season. Therefore, the duel between Bryon Allen (Zadar) and Glenn Cosey (Krka) will definitely decide many things down on the court.