In the last match of Round 7, Cibona will host Krka in Zagreb. 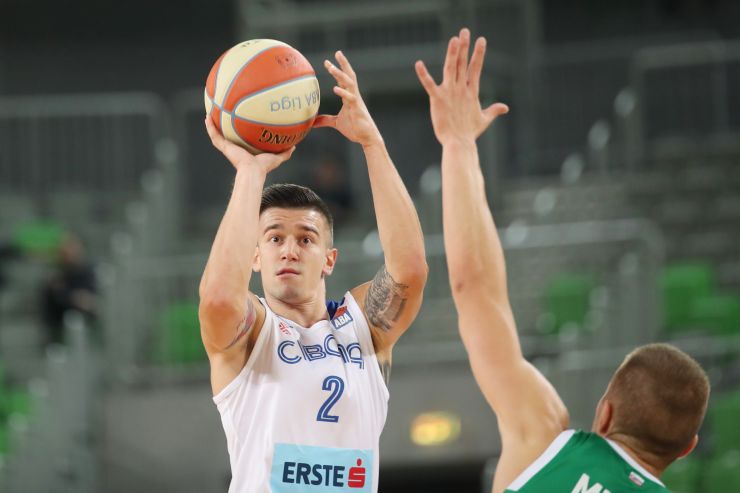 Story of the game: In the last match of Round 7, Cibona will host Krka in Zagreb.

Cibona need to win this match in order to escape the danger zone as the Wolves have scored just one win so far in this season. On the other side, Krka are in a pretty good position at this moment as they have already scored 3 wins and they are currently standing safe in the middle of the standings.

If you look at their past head-to-head duels, you will see that Cibona have been more successful than Krka. The Wolves haven’t lost a home game against the boys from Novo mesto in the past 4 years, while it is also worth mentioning that Cibona won both games against Krka in the previous season.

Match-up in focus: Cibona’s point guard Matic Rebec made his ABA League debut by playing for none other than Krka. He spent two years in Novo mesto where he build his reputation, while now he is about to face his former team. And, guess what? We have a similar situation in the away team! Krka’s point guard Paolo Marinelli played for Cibona three years ago before moving to Novo mesto and becming one of the best players of the Green troops. Now, Marinelli will try to prove to Cibona that they should have never let him move to another club.