We have the MVP of the 9th round of the season and it is Cibona forward Ivan Novačić. Novačić dominated the court in Dražen Petrović Arena in the game of his team against Koper Primorska. 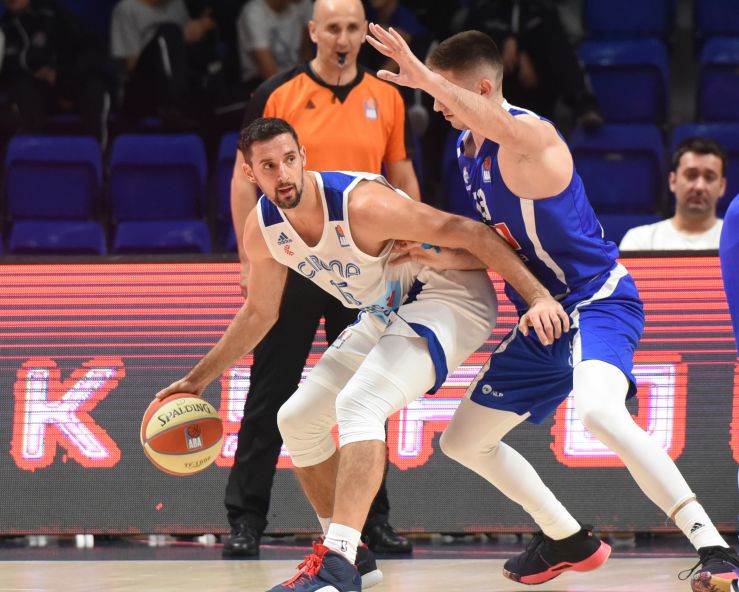 At the match of the 9th round between Cibona and Koper Primorska, Ivan Novačić achieved 28 points, 6 rebounds, 1 assists, 28 in just as many minutes spent on court. He had the highest valuation of the round in the ABA League.

However, the fact that Bundović did not use his quality just to rise to the top of the statistical categories, but also helped his team to beat Koper Primorska, is what earned him the MVP of the round honour.

Check out some fancy plays by Ivan Novačić from the game against Koper Primorska:

Novačić was also the top scorer of ABA League Round 9.

The other players that marked the Round 9 with their individual performances were the top rebounders Zoran Nikolić, Aleksa Ilić and Hassan Martin of Budućnost VOLI and Uroš Luković of Mornar (10 rebounds), top passer Nemanja Gordić of Partizan NIS (7 assists) and top ball thieves Matic Rebec and Jacob Pullen (4 steals).