It’s always exciting when Cibona and Igokea meet in Zagreb

In the opening game of the ABA League Round 10, Cibona will be hosting Igokea at home in Zagreb. 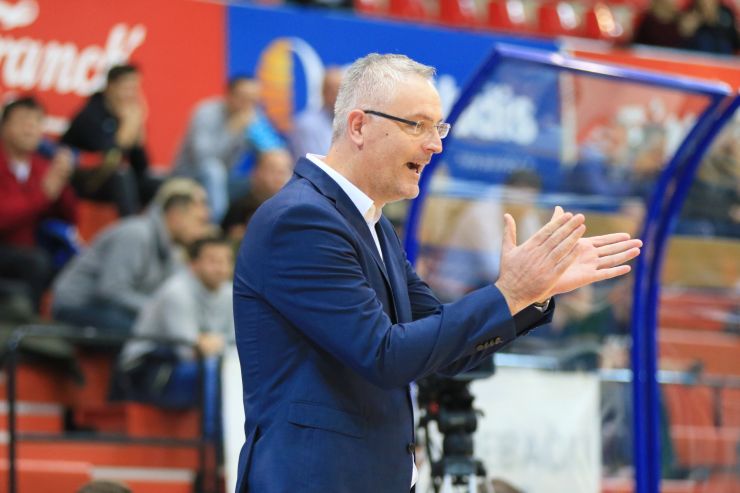 Story of the game: In Dražen Petrović Arena in Zagreb, Cibona will be hosting Igokea in the opening game of the ABA League Round 10.

It is a game of two teams with completely different stories of their season so far, as both of them have started the season poorly, but Cibona is currently in a 3 games long winning streak, while Igokea hasn’t tasted the sweetness of victory for four consecutive rounds.

To sum it up, for Igokea, winning is a must in order to keep their chances for escaping the danger zone near the bottom of the standings, as they are currently sharing the very bottom with only one win grabbed so far, while on the other side, Cibona are currently placed safely in the middle of the standings with 4 triumphs achieved by now and even a defeat would not mean a catastrophe for them.

Who will win this one? It’s not easy to predict, as the games between the two sides in Zagreb have always been exciting – each of the two teams have so far won four games out of eight played between them in Zagreb so far in the regional competition.

Match-up in focus: Perhaps the most interesting match-up of the game will be the one between the ABA League November MVP Filip Bundović of Cibona and highly-experienced Igokea power forward Sava Lešić. Bundović is currently the top scorer and third rebounder of Cibona, averaging 13.4 points and 3.4 rebounds per game, while Igokea top rebounder Sava Lešić is averaging 5.3 rebounds and 8.9 points this season in the ABA League.