EL: Third win in a row for Crvena zvezda mts

The reigning ABA League champions are on a winning streak in the 2019/20 EuroLeague regular season! 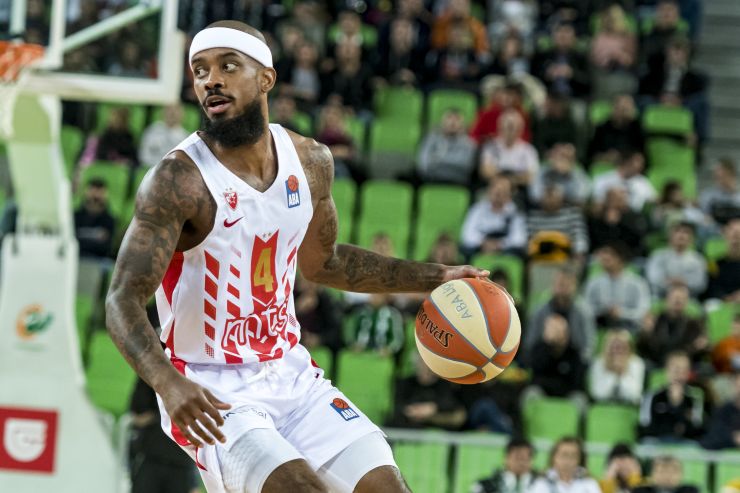 Crvena zvezda mts have scored their 3rd win in a row in the 2019/20 EuroLeague regular season after beating AX Armani Exchange Milan on the road! The red & whites have therefore kept the perfect head-to-head record against the Italian giant as they have beaten this team in all 5 EuroLeague games they have played against each other over the past few years.

The reigning ABA league champions have presented another outstanding defensive performance, stopping their rivals on just 67 points. On the other side of the court, Lorenzo Brown led the offensive plays of the away team as scored 21 points and had 7 assists in this match. Also, it is worth mentioning that Derrick Brown has played his best game since joining Crvena zvezda mts last summer. He scored 12 points and had 4 rebounds.

Crvena zvezda mts now have the overall score of 5-7 in the 2019/20 EuroLeague regular season.