Who will get back on the winning track – Koper Primorska or Zadar?

The last match of Round 10 will be played in Arena Bonifika where Koper Primorska will host Zadar. 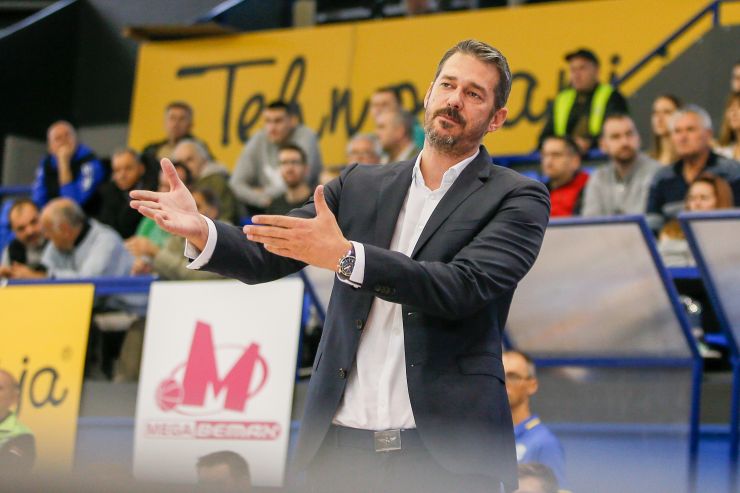 Story of the game: The way Koper Primorska lost the previous match in the championship has certainly left a little scar on the team. Recall that the Tigers were defeated by Cibona last weekend after conceding a 2-pointer at the buzzer, therefore losing the match by 80:78. The best possible way to recover from such a painful defeat is to start winning again and Koper Primorska will have a nice chance to do so this Monday evening as they are about to host bottom placed team on the standings Zadar.

The visitors have scored just one win so far in the season, while they are still winless on the road. However, that one win was pretty spectacular, as Zadar managed to defeat Cedevita Olimpija by a 38-point margin! That result shows pretty clear that this team has the quality to beat anyone in the league... Anytime, anywhere.

Match-up in focus: This time we have a direct duel of the 2nd and the 3rd league top scorers! Bryon Allen of Zadar is the 2nd best scorer so far in this season as he is averaging 18 points per match. On the other side, Lance Harris of Koper Primorska is averaging 17 points per match and he is holding the 3rd place on the 2019/20 Top Scorers list. This is a duel you just do not want to miss.