We have the MVP of the 15th round of the season and it is Mornar big man Uroš Luković. Luković dominated the court in Topolica Sports Hall in the game of his team against Koper Primorska. 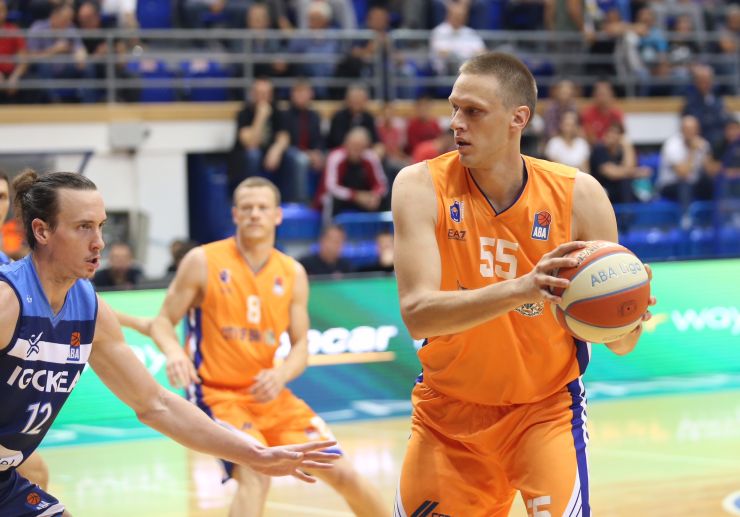 At the match of the 15th round between Mornar and Koper Primorska, Uroš Luković achieved 16 points, 6 rebounds, 3 assists, 1 steal and a valuation of 31 in 22 minutes spent on court. He had the highest valuation of the round in the ABA League.

However, the fact that Luković did not use his quality just to rise to the top of the statistical categories, but also helped his team to beat Koper Primorska, is what earned him the MVP of the round honour.

Check out some of the fancy plays by Uroš Luković from the game against Mornar:

The other players that marked the Round 15 with their individual performances were the top scorer Kendrick Perry of Mega Bemax (31 points), top rebounder Žiga Dimec of Koper Primorska (13 rebounds), top passer Michael Green of Igokea (10 assists), while Marin Rozić of Cibona topped the statistical category of steals with 5 steals made.