ABA League returns to Novo mesto where Krka are about to face Mega Bemax. 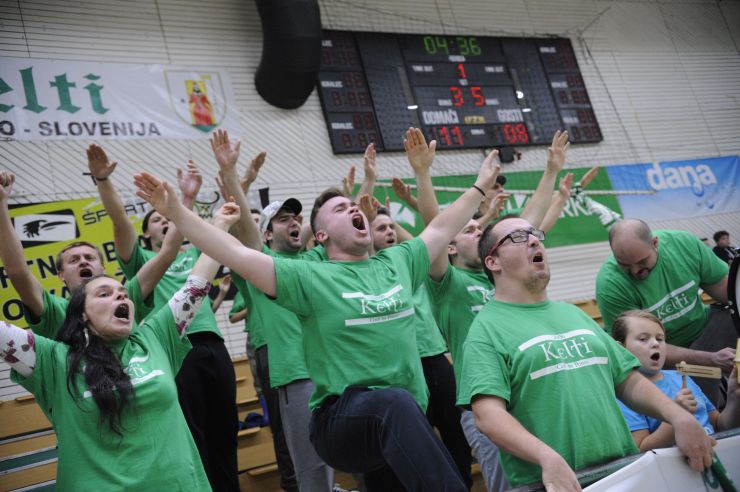 Story of the game: ABA League returns to Novo mesto where Krka are about to face Mega Bemax.

The home side is not really approaching this match in high spirits, as they were defeated in the last 3 rounds of the regional league. Krka is currently the last placed team on the standings (with the same overall score as Zadar and Mornar), so they simply need to break that losing streak as soon as possible in order to escape the relegation zone.

At the same time, Mega Bemax are coming to Novo mesto with bags full of confidence, as they are currently holding the 2nd spot on the standings. On top of that, they are still euphoric about that miraculous comeback they made last week against Zadar, so they are fully motivated to seize another away win.

Match-up in focus: Luka Lapornik has been one of the best players of Krka in the ongoing season. He is the team top scorer and is much more experienced than any of Mega’s guards. Still, it will be interesting to see his duel against 10 years younger Kostja Mushidi, who can also score plenty of points if he gets into the right rhythm.

Match: Krka - Mega MIS
Join thousands of ABA League fans in our digital community by liking us on Facebook, following us on Twitter or Instagram and subscribing to our YouTube channel.
If you like this and our other articles, make sure to sign up for the ABA League newsletter. You will be notified regarding all important news and updates on the ABA League via e-mail.
Social Media
Tweets by ABA_League