In the first game of the Saturday’s ABA League schedule, Mornar will be hosting Cedevita at home in Topolica Sports Hall in Bar and will try to arrange an upset in order to escape the very bottom of the standings. 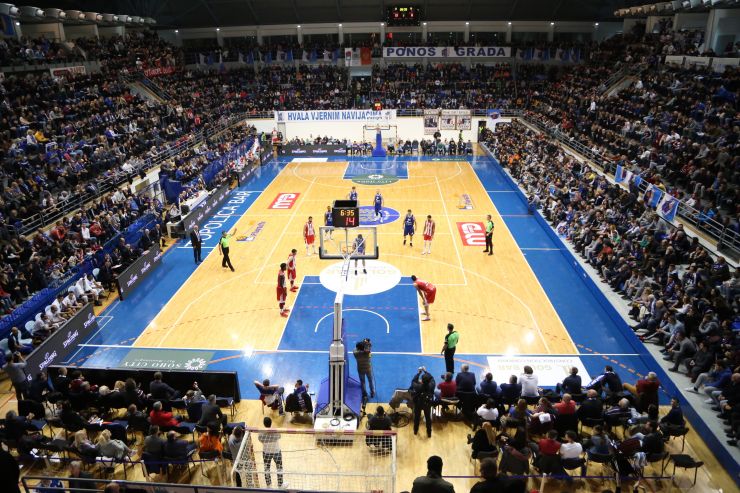 Story of the game: Another big basketball night is coming up for the fans of this beautiful sport in Bar, where Mornar will be hosting Cedevita in their Topolica Sports Hall in Bar.

Cedevita have great memories of Bar, where they have won the trophy in last year’s maiden edition of the ABA Super Cup and they have also never ever been defeated by Mornar in the ABA League. However, everything comes first once and that’s what Mornar are counting on.

Match-up in focus: The clash of snipers! Nemanja Vranješ and Jacob Pullen will be facing each other this season. Both are currently the top scorers of their teams. While Nemanja Vranješ is leading Mornar in scoring with 13.7 points per game, Pullen is averaging 17.4.