The Wolves are very close to the danger zone and therefore they need to get back on the winning track as soon as possible. 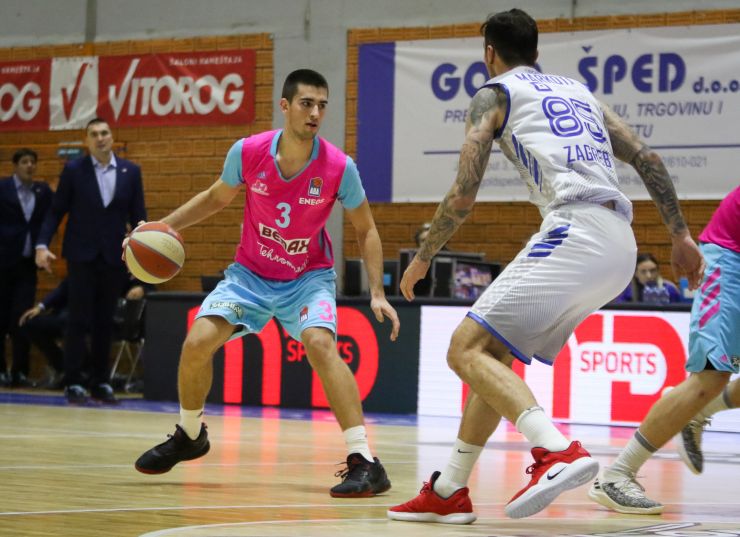 Story of the game: Sunday evening in ABA league will start with the big Belgrade derby, while it will end with another very interesting game. Cibona will host Mega Bemax in Dražen Petrović Hall.

This game is much more important for Cibona, as they are very close to the danger zone. The Wolves have suffered 3 defeats in a row, so they need to get back on the winning track as soon as possible. This time they will play at home, which might be a significant advantage for Cibona if you take into concern that the Zagreb side scored 5 out of their 7 season wins in their gym.

On the other side, Mega Bemax still have some chances to reach the 2019 ABA Playoffs. In order to do that, the boys from Sremska Mitrovica will have to win in all 3 remaining games, while on top of that they also need all 3 defeats of Budućnost VOLI in the rest of the season. The odds are not in their favor, but Mega will definitely try their best to at least do their part of the job and win the following 3 games.

Match-up in focus: Marko Ljubičić is the top scorer of Cibona in the ongoing season, with the average score of 12.9 points per game. Now, he will confront one of the best defenders in the league - Adam Mokoka, who will return to Mega Bemax team after recovering from injury. This should be an interesting duel to watch.