In Laktaši, Igokea and Koper Primorska will be hunting their first victories of the season. 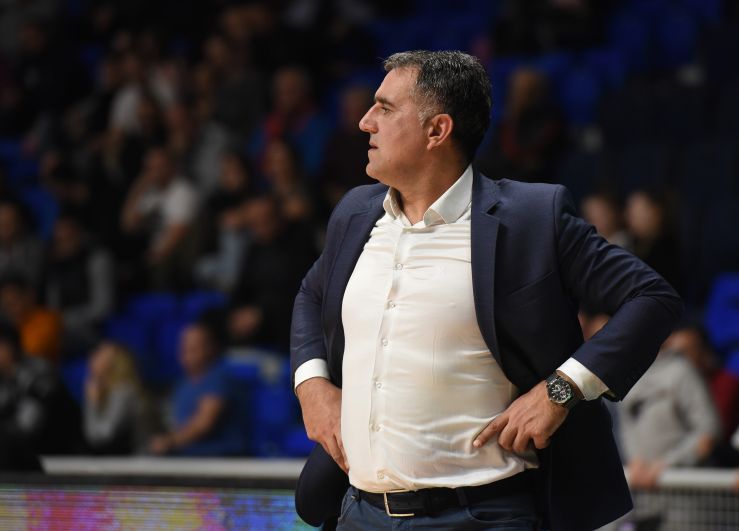 Story of the game: In Laktaši, Igokea and Koper Primorska will be hunting their first victories of the season. Both squads have only played one game so far this season in the ABA League, as their second round games have been rescheduled and they have both been defeated in the opening round.

Igokea have suffered a painful defeat at the opening by Mega Soccerbet at home, while Koper Primorska were outgunned in Belgrade by FMP, despite putting on a brave performance as a young and inexperienced team.

One thing is certain ahead of the clash – one of the two sides will grab its first win – but which one?

Match-up in focus: Marko Jošilo and Luka Vončina will be in the limelight, as they have emerged as their teams’ leaders in the new season. Jošilo has shined in the Round 1 for Igokea, as he had 11 points and 3 rebounds on his record, being a top scorer and passer of Igosi, while Luka Vončina led Koper Primorska in scoring and passing with 17 points and 4 assists on his record, alongside 5 rebounds, which also made him the third-leading rebounder of his team against FMP.

Match: Igokea m:tel - Koper Primorska
Join thousands of ABA League fans in our digital community by liking us on Facebook, following us on Twitter or Instagram and subscribing to our YouTube channel.
If you like this and our other articles, make sure to sign up for the ABA League newsletter. You will be notified regarding all important news and updates on the ABA League via e-mail.
Social Media
Tweets by ABA_League