On the road in Bonifika Arena, Mega Soccerbet have made the second-half comeback and got away with an overtime win over Koper Primorska. 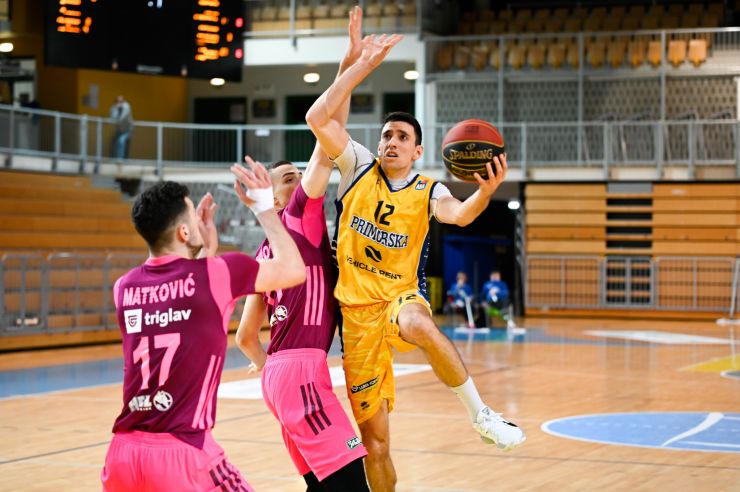 Game recap: On the road in Bonifika Arena, Mega Soccerbet have made the second-half comeback and got away with a win over Koper Primorska. The Belgrade squad have been behind aftet the first half, but managed to make a comeback in the second one and take the game into the overtime, where they have eventually prevailed over the hosts. This is the sixth win of the season for Mega Soccerbet, while Koper Primorska still have to wait a bit longer for their first this season, but this performance promises that it might come sooner than later.

Key moments: Koper Primorska started the game better than Mega Soccerbet and were up by five points at the big break. However, with excellent third quarter defensive performance, as they have limited the Tigers to only 5 points in 10 minutes, the guests have fought their way back into the game and eventually took it into the overtime. In the extra 5 minutes, the game could still go either way, but Koper Primorska missed too many free throws and with the buzzer it was Luka Vončina, who missed the three-pointer which could have brought them the win.

Man of the match: Young big man Karlo Matković was fantastic for Mega Soccerbet this time, as he led his team towards the win in Koper with 12 points, 14 rebounds, 6 blocks, 1 assist, 1 steal and a valuation of 28. He is our man of the match!

Can’t trick the stats: The teams might have been close in terms of the final score, but it have been Mega Soccerbet, that have convincingly won the rebounding battle. They were better on the glass 46:30 and that’s what turned the flow of the game their way.

No overview data for this match.
Match: Koper Primorska - Mega Soccerbet
Join thousands of ABA League fans in our digital community by liking us on Facebook, following us on Twitter or Instagram and subscribing to our YouTube channel.
If you like this and our other articles, make sure to sign up for the ABA League newsletter. You will be notified regarding all important news and updates on the ABA League via e-mail.
Social Media
Tweets by ABA_League