Legendary Boris Kristančič – one of key figures of not only Slovenian basketball, but basketball of the entire region, was born 90 years ago in Skopje. It was a true blessing for the sporting fans in former Yugoslavia, as he was an important piece of the puzzle that made Yugoslavia World basketball superpower. 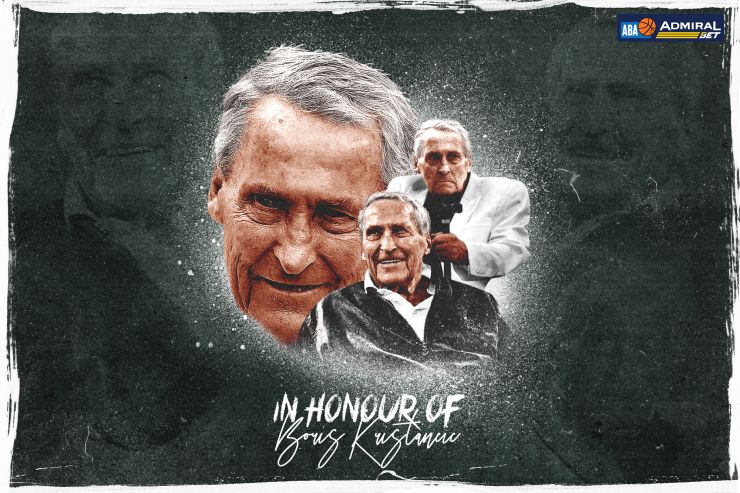 For many years he played for Petrol Olimpija and Yugoslavia national team, later also coached the team from Ljubljana and was also the president of the technical committee of Yugoslavian Basketball Federation and the head of the organizing committee of 1970 World Cup in Ljubljana, where Yugoslavia national basketball team became the World Champion for the first time, coached by Ranko Žeravica, who as it has turned out tragically, passed away on the same day as Kristančič, in 2016.

His vast contribution to our beautiful game of basketball will never be forgotten in our hearts.