Landry Nnoko is the MVP of the ABA League Playoffs! He deserved himself the honour by taking his team to the trophy as a true leader, especially shining in the decisive Game 5! 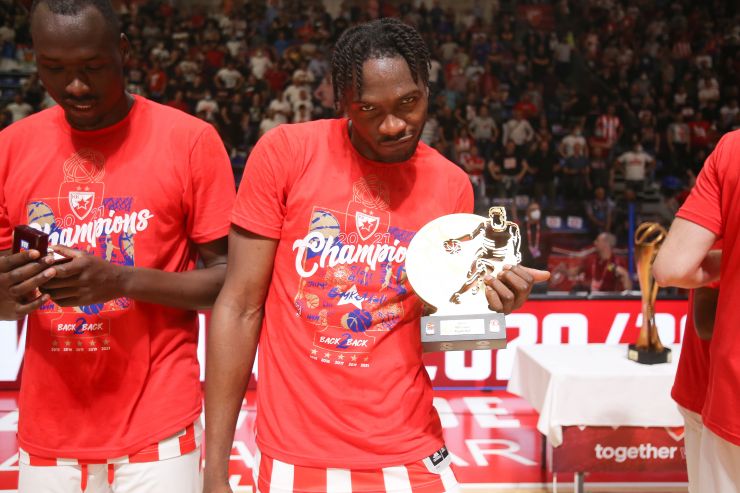 Landry Nnoko has been selected the MVP of the ABA League Playoffs, as he took his Crvena zvezda mts to the championship trophy with exceptional performances, that have been crowned in the decisive game 5, when he had no less than 17 points, 12 rebounds, 2 assists, 1 steal and a valuation of 28.

Nnoko has been statistically the most efficient player of the ABA League Playoffs, as he has been averaging the valuation of 15.6 in 8 games played for the new ABA League Champions.