In the opening game of the AdmiralBet ABA League Round 17, Zadar will be hosting Krka at home in Krešimir Ćosić Arena in Zadar. 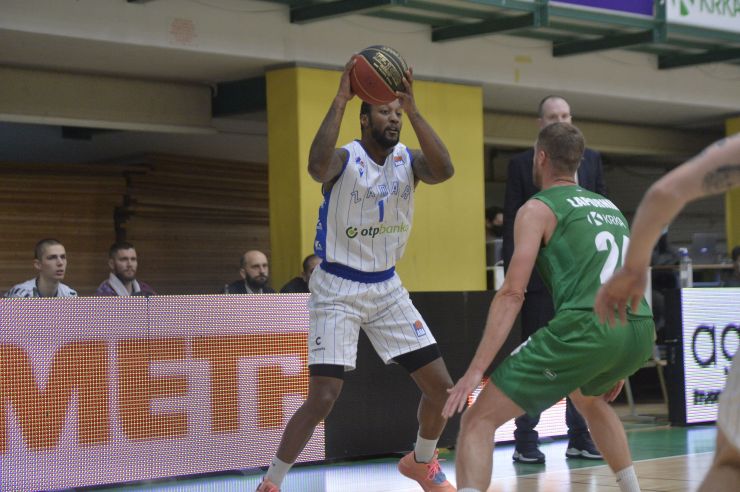 Story of the game: In the opening game of the AdmiralBet ABA League Round 17, Zadar will be hosting Krka at home in Krešimir Ćosić Arena in Zadar.
It is an extremely important game of two competitors from the bottom part of the AdmiralBet ABA League standings at the moment. While Zadar are currently on the 11th place in the standings with four wins on their record, Krka are occupying the 13th with three.

So it is clear why there is so much at stake this time. The team that wins this one, will be a step closer to escaping the danger zone near the very bottom.
The question now is which one of them would get back to the winning track. Zadar have been playing well lately, having won 3 of their 5 games recently, but have lost in their last encounter. On the other side, Krka have lost eight games in a row. Can they end thir streak in Višnjik?

Tradition-wise they could hope of such of an outcome, as they have beaten Zadar 18 times in the regional competition so far, while they lost only 9 times, playing against the Dalmatians. In Zadar, the record is similar. Krka won 9 games and Zadar 4.

Match-up in focus: Rok Stipčević is coming home, this time in the opposite squad and he will be challenged by Zadar’s undisputed leader this season – Justin Carter. While Carter has been averaging 14.9 points per game so far this season, Stipčević has been averaging 18. Who will be more efficient this time and lead his team to the important win? Watch the game and find out!