In the round7 NLB Match of the round, Budućnost VOLI mounted an impressive comeback to get the road win against Zadar. 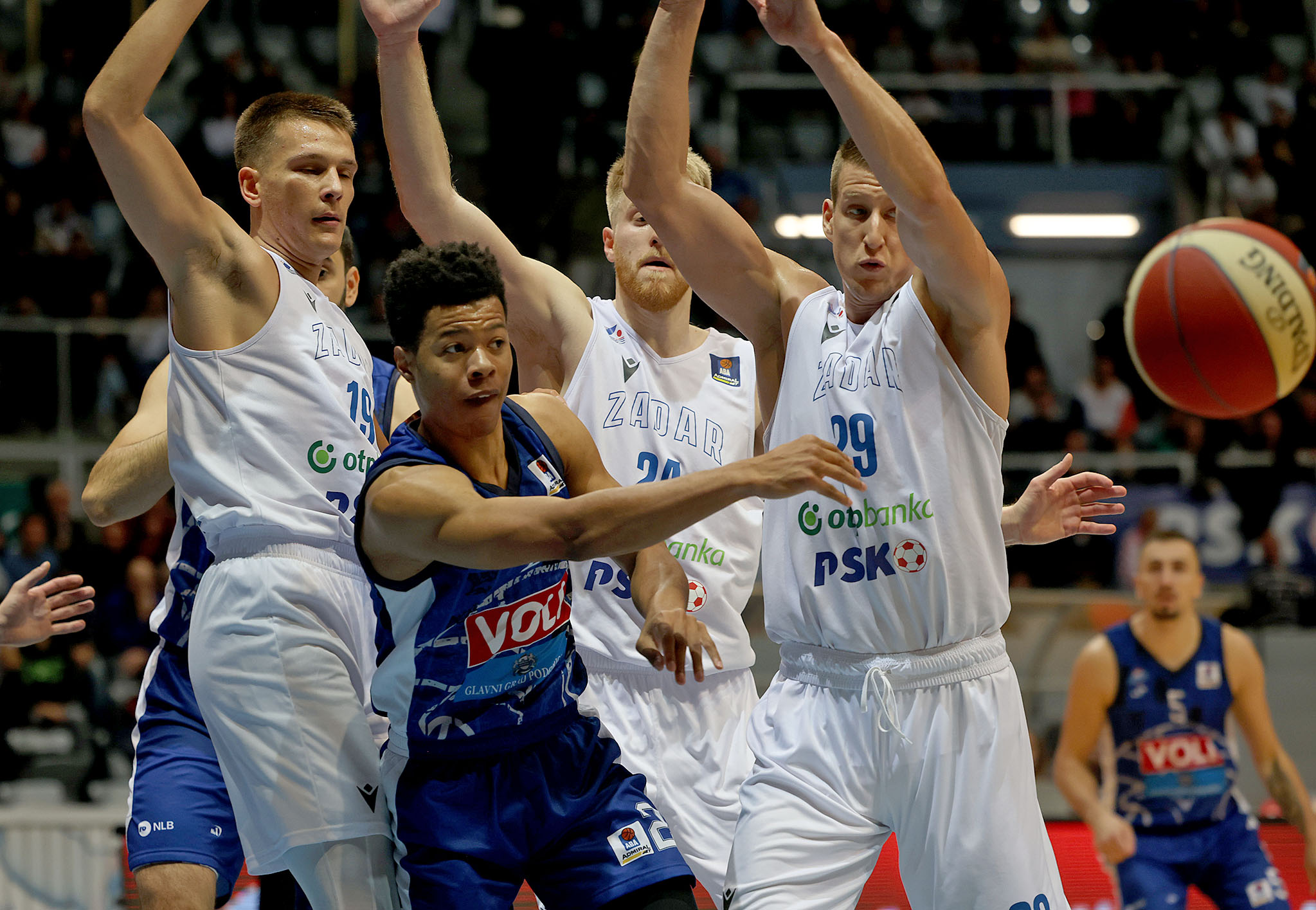 Game recap: Budućnost stunned Zadar in the final minute to get the road win in the round 7 NLB Match of the round. Zadar was the team that controlled the lead throughout the whole game until Cameron Reynolds's crucial three-pointer following the Budućost VOLI late comeback. Budućnost VOLI made a critical comeback in the final minute of the game to stun the Zadar crowd this Saturday evening.

With this win Budućnost VOLI snapped a two-game losing streak, Zadar was hoping to stay hot and get their second straight win. After this match, Zadar and Budućnost VOLI hold the same record after 7 games with a 4-3 record.

Key moments: Budućnost VOLI kept faith in the final minute of the game. Trailing by 7 points with 55 seconds remaining, Budućnost VOLI made a critical 8:0 run to shock Zadar. Capitalizing on a Zadar turnover following great defense by the visitors resulting in a game-winning three-pointer by Cameron Reynolds.

Man of the match: Trae Bell-Haynes led the charge for Budućnost VOLI in the final quarter. He finished the game with 28 points, 5 rebounds and a valuation rating of 27.

Can't hide the stats: Budućnost VOLI managed to control the paint in this game, outsourcing Zadar with points in the paint 30:52.