Zadar have once again shined at their home court in Višnjik, as they have beaten Cibona in the big local derby! 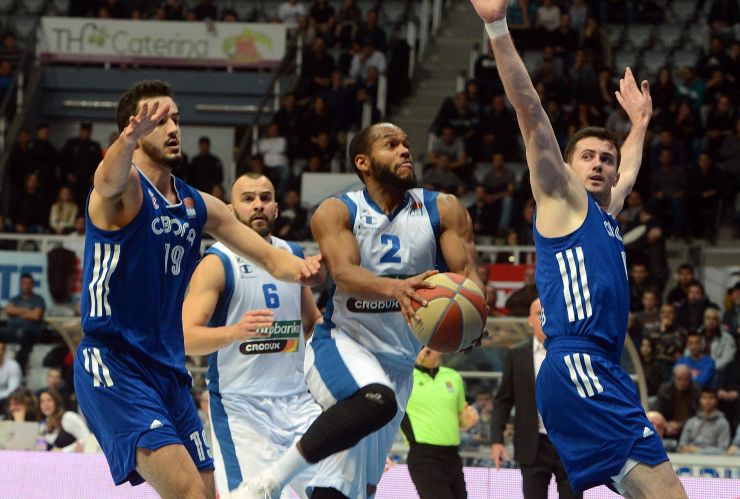 Game recap: Zadar have demonstrated once again what home court means to them, as they have beaten Cibona in a nicely filled Krešimir Ćosić Arena in Višnjik. The home side have proved their supremacy already in the first half and used the second one just to confirm their win in the end. This is the ninth win for Zadar, which ties them with FMP in the sixth place in the standings, while Cibona are one place above the bottom with 6 wins on their record.

Key moments: Zadar have pulled away already in the first quarter, when they went up 28:19. After 20 minutes they have already held 12-point lead and they have cruised to victory afterwards.

Man of the match: Preston Knowles of Zadar led the way in scoring for Zadar with 19 points, while adding 4 assists, 2 rebounds, 1 steal, which sums up for a valuation of 14. He is our man of the match.