Mega Bemax point guard Ognjen Jaramaz is the hero of the day as he made the game-winning 2-pointer in the final second of the match against FMP! 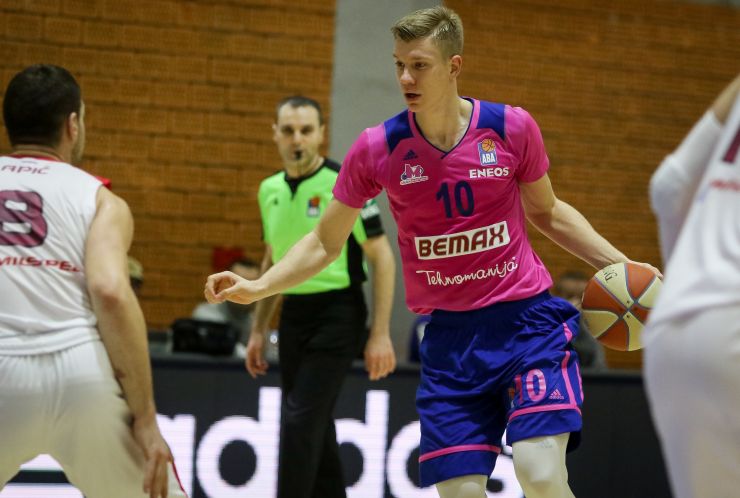 Game recap: Some things just do not change here in ABA League, as we have just witnessed another basketball thriller and another game-winning shot! Mega Bemax have defeated FMP thanks to Ognjen Jaramaz who scored the crucial 2-pointer in the final second of the game! This means that FMP have lost all chances of reaching the 2017/18 ABA League Playoffs.

Key moment: Well, it is certainly the best for you to watch it with your own eyes. Ognjen Jaramaz is the hero of the day for Mega Bemax…

Man of the match: Once again, there is no doubt – Ognjen Jaramaz. Not just that he hit that game-winning shot, but he was also the top scorer in Mega Bemax with 20 points.

Can’t trick the stats: Mega Bemax had 3 more rebounds than FMP, then 3 more assists and 3 more steals. But, to be quite fair, that one shot made difference at the end.