In the last 8 years only 1 game between these two rivals ended with an away win. 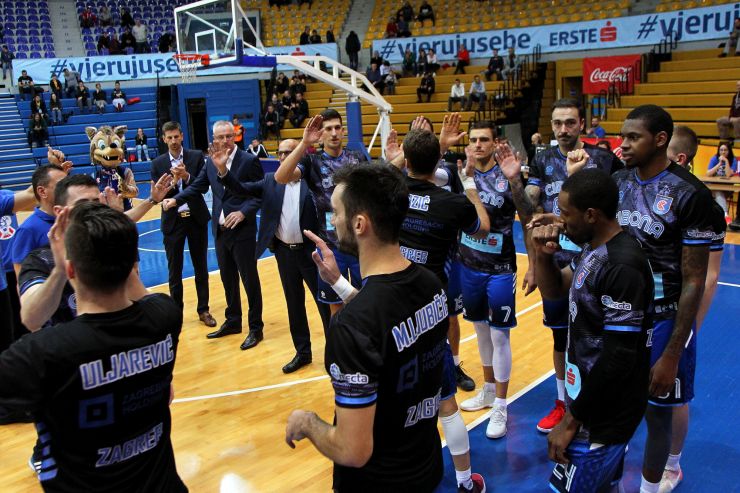 Story of the game: There is no basketball fan in this region who hasn’t heard about this rivalry. It’s one of the oldest we have. It’s Cibona vs. Zadar!

Currently, Cibona are in a slightly better situation, as they have 1 win more than Zadar in the 2018/19 ABA League regular season, On top of that, they will play the upcoming match at home court… And that is a significant advantage when it comes to this rivalry.

In the last 8 years only 1 game between these two rivals ended with an away win! And it happened in the previous season when Zadar triumphed in Zagreb by 80:78. All the other games since 2010 have been won by the home teams.

Match-up in focus: Johndre Jefferson has already made some pretty good performances in this season and he’s turned out to be a very important player for Cibona. On the other side, Kristijan Krajina is the guardian of Zadar’s paint and one of the crucial parts of this team’s roster. Let’s see who will be better this time.