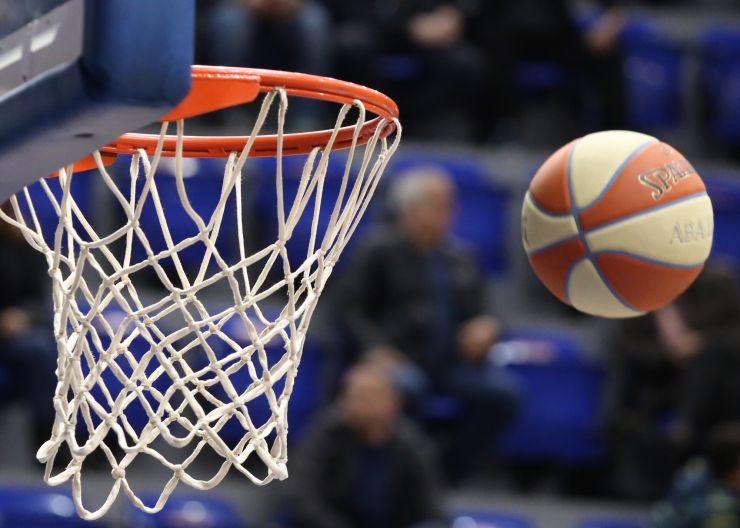 At the same time, the Appeal Committee has rejected the sanctions with additional three games with only women and children up to 14 years of age allowed to enter the hall.

ABA League would also wish to inform the public, that there are disciplinary proceedings which are still in progress. In case of any additional disciplinary sanctions, the public will be informed immediately.