Budućnost VOLI and Sixt Primorska have achieved victories in the Finals of their domestic championships on Tuesday night, over Mornar and Petrol Olimpija, respectively. 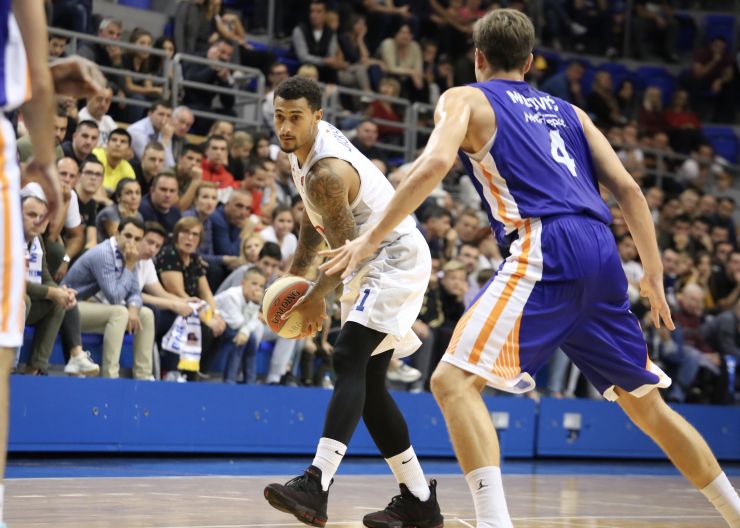 In the opening game of the Montenegrin National Championship Finals, Budućnost VOLI outplayed Mornar at home court with the final score of 102:68 in what has been a dominant performance by Podgorica squad from the very beginning and until the end. Edwin Jackson had 19 points for Budućnost VOLI, while Nikola Rebić led the way in scoring for Mornar with 12 points.

In the second game of the Slovenian National Championship Finals, Sixt Primorska have prevailed over Petrol Olimpija after a thrilling finish of the game, with the final score of 76:75. The Dragons almost made a comeback after being down in the double-digits, but after missing the decisive free-throw to force overtime, they finished the game empty-handed. Marko Jagodić-Kuridža was the top scorer of the Koper squad, while Roko Badžim led Petrol Olimpija in scoring with 25.