Battle for a medal at the 2019 FIBA World Cup is over for Serbia, after they have suffered a Quarter-final defeat by Argentina and will be battling for a spot between 5th and 8th place in the World in the remainder of the tournament. 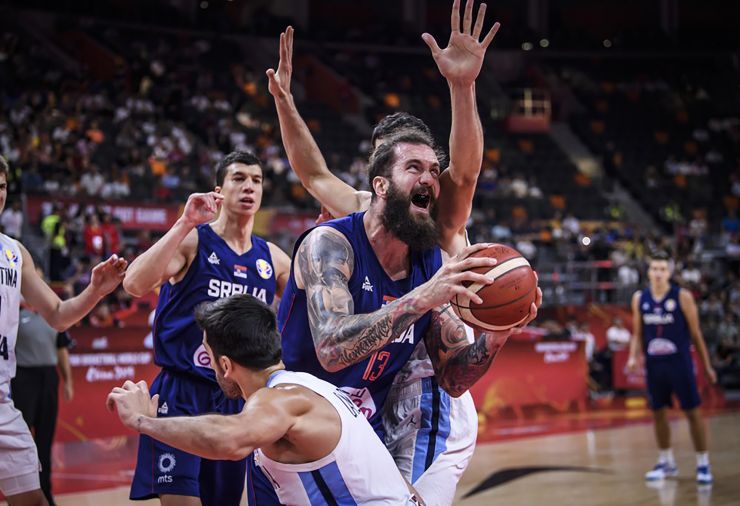 The Eagles have not managed to demonstrate their true game in the clash against Argentina. They have been down by five points and halftime and even though they managed to turn the game around at one point for a short period of time in the second half, they failed to prevent the final victorious march by the Argentinians in the end.

The final score was 97:87 in favour of Argentina and Bogdan Bogdanović was the one, who scored the highest number of points for Serbia, as he put in 21. Nemanja Bjelica followed him with 18 points on his record.