We have the MVP of the 3rd round of the season and it is Cedevita Olimpija swingman Jaka Blažič. Blažič dominated the court in Laktaši Sports Hall in the game of his team against Igokea. 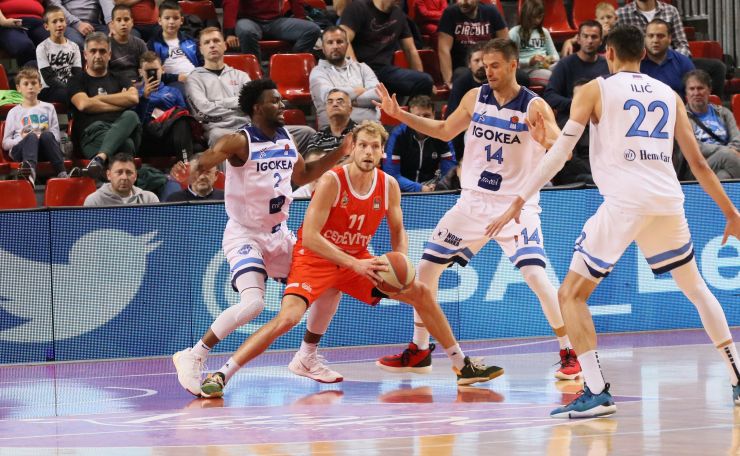 However, the fact that Blažič did not use his quality just to rise to the top of the statistical categories, but also helped his team to beat Igokea, is what earned him the MVP of the round honour.

Check out some fancy plays by Jaka Blažič from the game against Igokea:

Blažič was also the top scorer of the Round 3.

The other players that marked the Round 3 with their individual performances were the rebounders Oliver Stević of Igokea and Marko Jagodić Kuridža of Koper Primorska (11 rebounds each), top passer Žan Mark Šiško of Koper Primorska (12 assists) and while Corey Walden and Ognjen Jaramaz of Partizan NIS and Dalibor Ilić of Igokea were atop of the steals category, as each of them had 3 steals this time around.