The boys from Novo mesto haven’t triumphed in Podgorica since 2002! 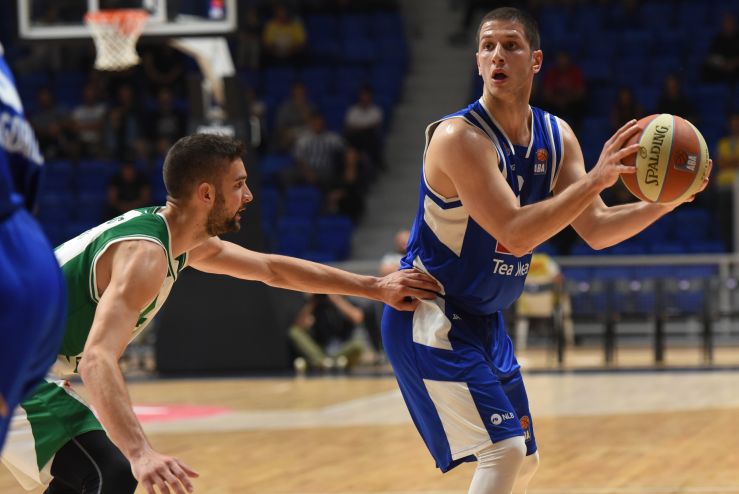 Story of the game: It was February 26, 2002 when Krka arrived in Podgorica to face Budućnost VOLI away for the first time ever in the regional league. Krka won that match quite convincingly, but what the Green troops did not know at that moment was that they would not score a win in Podgorica in the following 17 years!

Budućnost VOLI and Krka have faced each other 10 times in Podgorica since that match from 2002 and the home team triumphed in all of them. Still, Krka might have a chance this weekend to finally break that 17-year long losing streak against Budućnost VOLI...

The visitors are in excellent form as they scored two consecutive wins in ABA League. They firstly defeated Zadar on the road, while then they shocked everyone by beating reigning champions Crvena zvezda mts in Novo mesto. And the Green troops now hope that they can beat the other finalist of the last season’s ABA Finals.

Budućnost VOLI are not really awaiting this match in great mood, as they suffered another defeat in EuroCup during the last week, while before that they lost the ABA League match against Koper Primorska. Still, those defeats can make the squad regroup and give everything they got in the upcoming match in order to finally get back on the winning path.

Match-up in focus: Justin Cobbs (Budućnost VOLI) vs. Glenn Cosey (Krka). A lot of things depend on how these two point guards will play. Both Cobbs and Cosey are the top scorers of their teams in this season and that is why their direct duel should be very interesting to watch.