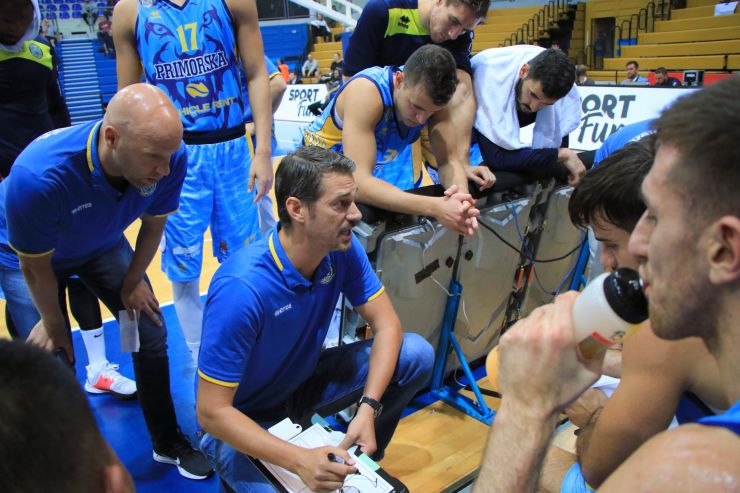 Story of the game: Before the start of this round there were four teams who were sharing the top of the standings, while two out of those four teams are Koper Primorska and Cedevita Olimpija.

Koper Primorska are having a dream season so far as the league newcomers have won 4 out of their previous 5 games. The Tigers are indeed playing some top-class basketball, while they have already showed that they are not afraid of the most powerful clubs from the region. Recall that Koper Primorska defeated Crvena zvezda mts at the 2019 ABA Super Cup, while they stunned Partizan NIS and Budućnost VOLI in the regular season.

On the other side, Cedevita Olimpija suffered their very first defeat in the season last weekend, but they have bounced back on their feet during the week by scoring a valuable win in the EuroCup. Now, their plan is to get back on the winning path in ABA League as well and to remain at the top of the table.

Match-up in focus: Koper Primorska point guard Žan Mark Šiško is currently leading the Top Passer list as he is averaging more than 10 assists per match so far in the season. At the same time, Cedevita Olimpija point guard Codi Miller-McInture is the 4th best scorer of the season at the moment with the average score of 16.4 points per match. Therefore, we are here having a match-up of some of the best point guards in the league and their duel should be very interesting to watch.